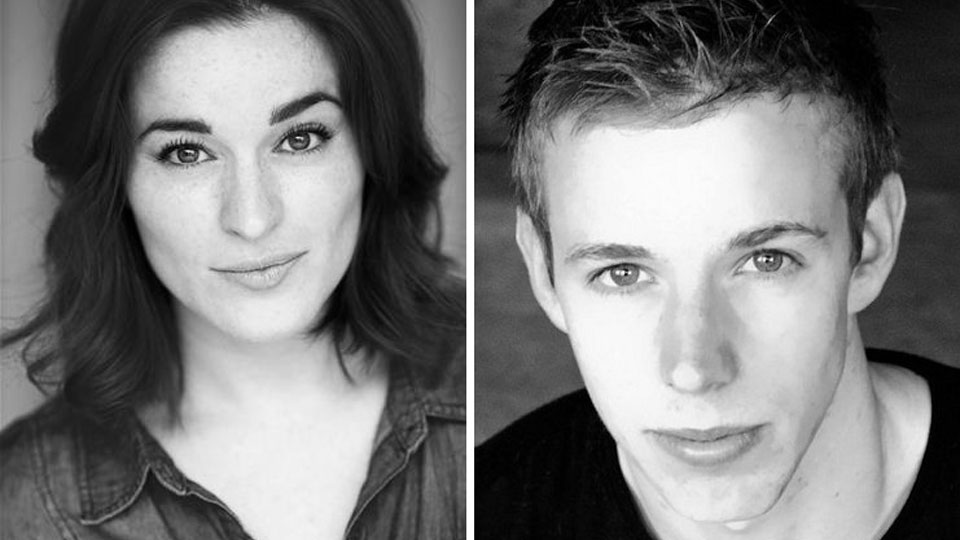 Full casting is announced today for Children of Eden, which returns to London 25 years after its original West End production, playing at the Union Theatre from Wednesday 10th August.

Inspired by the Book of Genesis, Children of Eden tells the timeless story of what it means to be a parent. From the moment you bring a child into the world everything changes; you learn to protect, cherish, and love unconditionally. But as they grow you have to learn one more thing; to one day let them go. Featuring one of the most beautiful scores in contemporary musical theatre from the composer of Godspell, Pippin and Wicked, Children of Eden is a heartfelt and humorous musical about the unique family bond.

Children of Eden has Music and Lyrics by acclaimed composer Stephen Schwartz, who is perhaps best known for his mega-hit musical Wicked which continues to play on Broadway and in the West End. A big screen adaptation of Wicked is also in development. Stephen has contributed lyrics to films including Pocahontas, The Hunchback of Notre and Enchanted, and his other stage musicals include Godspell and Pippin. Schwartz was recently given a star on the Hollywood Walk of Fame and inducted into the Theatre Hall of Fame.

Children of Eden has a Book by John Caird, who with Trevor Nunn adapted and directed Les Misérables. His recent directorial credits include McQueen at the Haymarket Theatre, Tosca in Chicago and Houston, La Boheme in San Francisco and his own musical Daddy Long Legs off-Broadway. His work for the RSC included over 20 productions of classic and new plays including a co-production with Trevor Nunn of Nicholas Nickleby for which he received a Tony and Olivier Award.

Children of Eden is directed by Christian Durham, with music and lyrics by Stephen Schwartz and book by John Caird, based on a concept by Charles Lisanby. It is produced by Union Productions and performed by arrangement with Music Theatre International (Europe) Limited.

See www.uniontheatre.biz for more details and to book.

In this article:Children of Eden, Southwark Playhouse