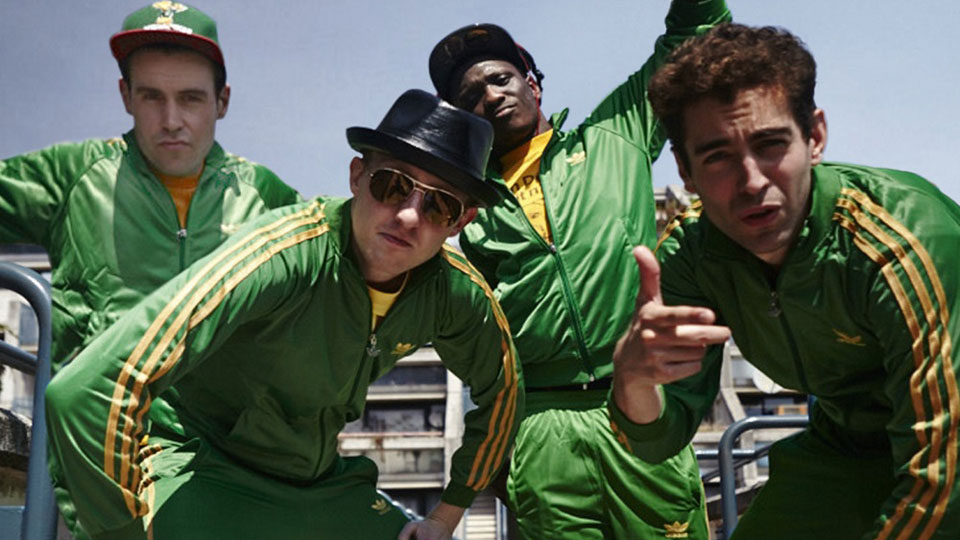 Sell-out Beastie Boys show Licensed To Ill will tour the UK in October before a Christmas run in London. The production, which won over Beastie Boys fans and cynics alike during an extended run at Camden People’s Theatre last year, will play at The Dancehouse, Manchester, The Wardrobe Theatre, Bristol, and finally Southwark Playhouse, where it will play from 30th November – 24th December 2016.

Licensed To Ill is a brash, big-hearted new show about hip-hop’s most notorious pranksters. Join Mike D, MCA and Ad-Rock as they go from teenage punks in 80s New York, via their discovery by legendary producer Rick Rubin, to international rapping legends and bona fide members of the Rock and Roll Hall of Fame. Fresh from a packed performance at Latitude Festival, this loud, crazy hip-hop history tour will have you laughing and gasping in equal measure.

Featuring hits from Intergalactic to (You Gotta) Fight For Your Right (To Party!), Licensed To Ill is an eclectic theatre-gig mash-up which incorporates three MCs, one DJ, and a whole lot of noise.

Licensed To Ill is created and conceived by Adam El Hagar and Simon Maeder, who perform in the show alongside Daniel Foxsmith and Tope Mikun. The show is presented by The Corner Shop Events.

El Hagar and Maeder said: “Licensed To Ill is the culmination of three years of hard work, rhyming, goofing, mixing and love. The idea came while we were flyering in the streets of London, and started rapping to passers-by in Beastie style. We had so much fun working together in that way that we wondered if the energy could translate to a whole show. And so, after some research and a few calls to the Beastie Boys’ management, the idea was born! The Beastie Boys didn’t just make incredible music; their life stories were hilarious and inspiring too. Licensed To Ill, therefore, is a fun, crazy, and heartfelt show about three unlikely hip-hop legends and their huge impact on the genre.”

In this article:Beastie Boys, Licensed to Ill, Southwark Playhouse