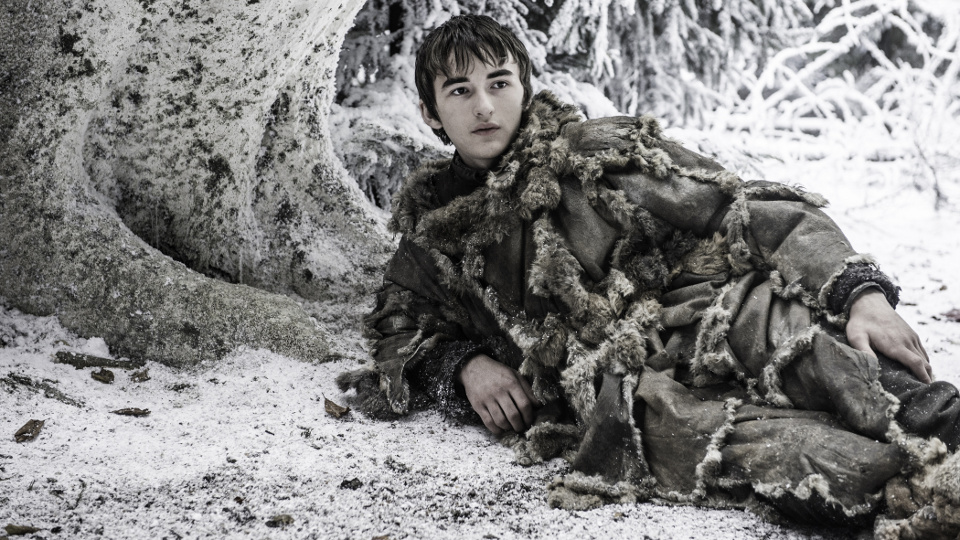 The first images for The Winds of Winter, the tenth and final episode of Game of Thrones season 6, have been released. It looks like we’ll be spending time with many of the different main characters to tie up loose ends and set things in motion for season 7.

Following our recap of Battle of the Bastards, the ninth episode, we previewed The Winds of Winter by taking a look at the teaser trailer.

There’s so much going on it’s no wonder the finale is the longest episode yet at 69 minutes. It would also be great to get a catch up on the Night’s King, The Hound and Arya Stark. Let us know what you would like to see in the comments below.

Check out the new images from Game of Thrones 6×10 The Winds of Winter in our gallery below: