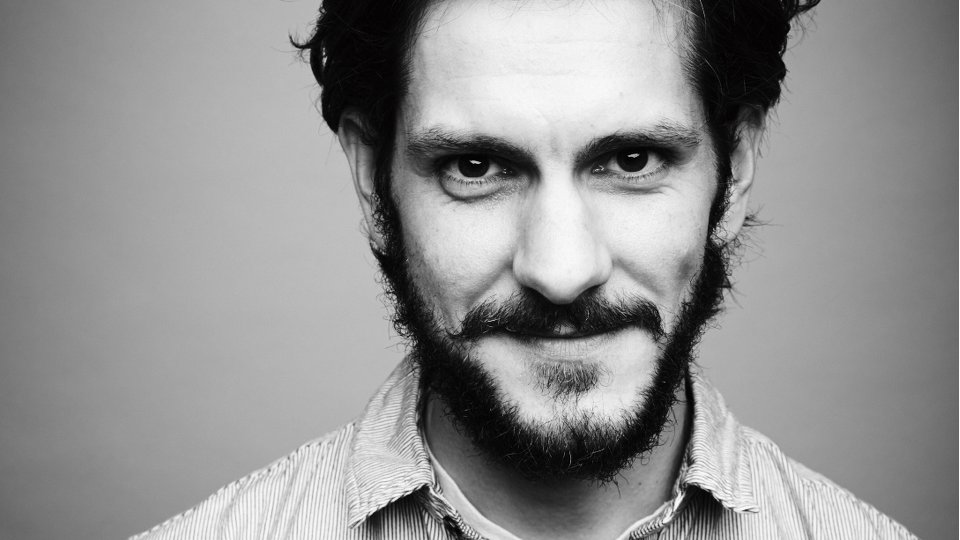 Actor Mat Baynton has teamed up with James Corden for a new sketch to raise awareness of Williams Syndrome.

Mat has written and filmed a comedy sketch where he is pitching a documentary about Williams Syndrome but being completely misunderstood. James Corden, who starred alongside Mat in The Wrong Mans, makes a small appearance in the sketch which also features Peterson Joseph and Samantha Spiro.

Williams Syndrome is something that is close to Mat’s heart as his nephew suffers from the rare condition.

People with Williams Syndrome tend to have medical issues such as heart problems, delayed development and anxiety. However, once they learn to talk they become very verbal, have a good affinity with music and are very friendly.

In the UK over 4,000 people suffer from Williams Syndrome and Mat’s hope is that by raising better awareness, the quality of life for those suffering from the condition would greatly improve.

Mat is best-known as the co-creator, writer and star of shows The Wrong Mans and Yonderland.