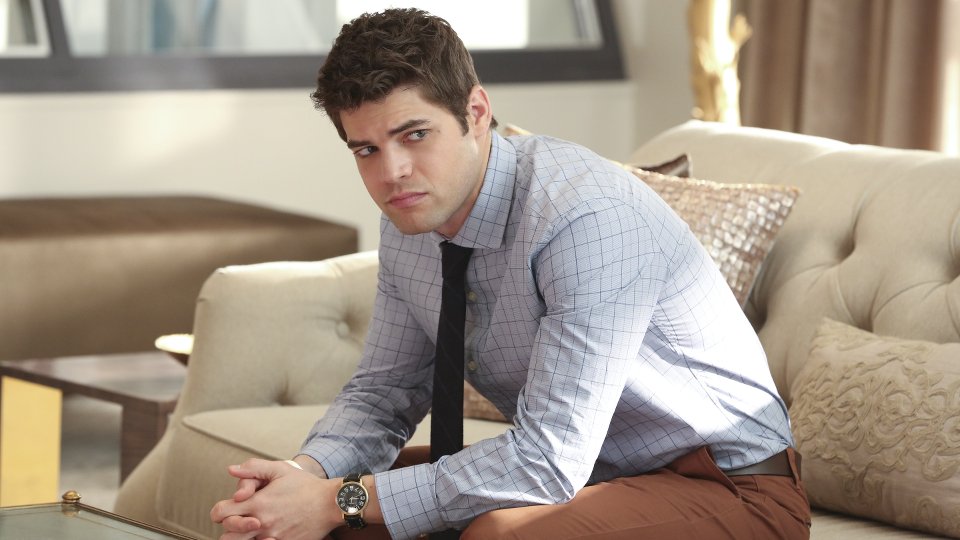 Indigo (Laura Vandervoort) made her presence known and threatened to destroy National City on the latest episode of Supergirl.

Cat (Calista Flockhart) received information stolen from a cheating website but she refused to publish it. The hacker responsible got in contact and revealed herself as Indigo. She disrupted the city’s infrastructure by interfering with its computer system when she didn’t get her own way.

Kara (Melissa Benoist) managed to stop Indigo but realised that she had to forgive Hank (David Harewood) and reunite with the DEO to prevent another attack like Indigo’s happening again. Alex (Chyler Leigh) came clean about her role in Astra’s (Laura Benanti) death.

Elsewhere Winn (Jeremy Jordan) got closer to new secretary Siobhan (Italia Ricci) and Lucy (Jenna Dewan Tatum) broke up with Jimmy (Mechad Brooks) after realising he may have feelings for Kara.

The next episode of the season is Falling. Red Kryptonite makes Kara malicious and dangerous while Cat appears on The Talk to discuss Supergirl.