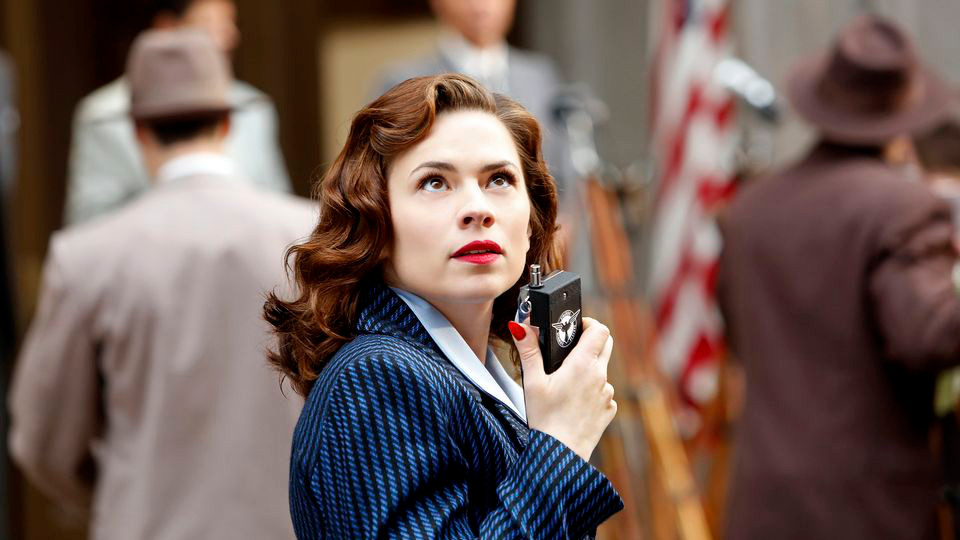 Marvel’s Agent Carter has been cancelled by ABC after two seasons leaving fans who wanted a third series upset.

The spin-off series starred Hayley Atwell, James D’Arcy, Dominic Cooper, Chad Michael Murray and Enver Gjokaj. The show followed the adventures of Agent Peggy Carter who was an agent with the SSR. The character first appeared in the Captain America movies.

Agent Carter is currently trending on Twitter as fans hear the news. Enver Gjokak who played Daniel Sousa on the show confirmed the cancellation news via Twitter:

Agent Carter aired on FOX UK in the UK. We’re really sad to see the show go but we’re not surprised after the falling ratings and hearing that Hayley Atwell had signed for a new show called Conviction. Also the recent Captain America: Civil War had hinted at the show’s future.

There’s already a Save Agent Carter petition up and running on Change.org with fans appealing to Netflix to continue the show. We shared our top 10 things we wanted from Agent Carter Season 3 after Season 2 aired.

Will you be sad to see Agent Carter go? Let us know in the comments below.