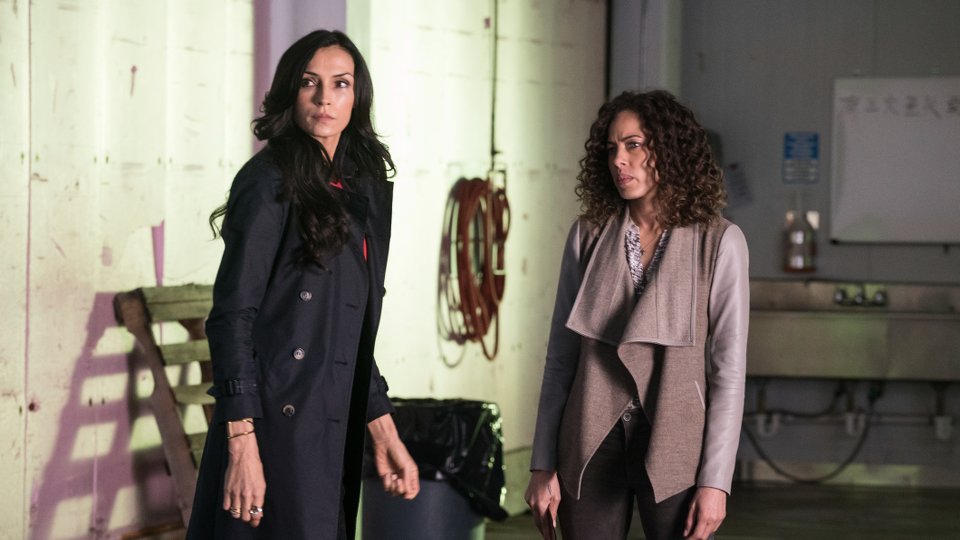 Elizabeth Keen (Megan Boone) was laid to rest and the task force sought revenge on her killers on the latest episode of The Blacklist.

Aram (Amir Arison) discovered that Solomon’s (Edi Gathegi) employers were using a defunct satellite network to carry out surveillance and communications. Known as The Artax Network, the culprits used the network to make sure that Liz couldn’t get away from them.

During the investigation the team were pointed in the direction of a mysterious woman who may have been the person behind Liz’s death. Reddington (James Spader) went into hiding with Liz’s grandfather (Brian Dennehy) to try and make amends with him.

The next episode of the season is Susan Hargrave. When Reddington links an elegant, powerful and extremely dangerous Romanian woman to the recent tragic events, the task force is forced to play a deadly cat and mouse game to stop her before she strikes again.