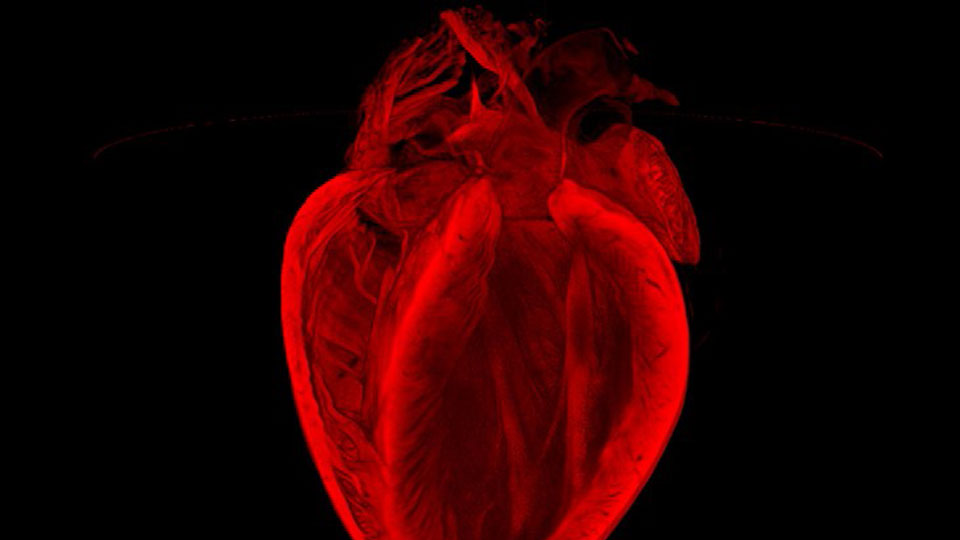 Ford’s masterpiece follows two young lovers, Annabella and Giovanni, caught in the grip of sexual adventure and discovery. But their love is damned and their sex is a sin; they are Brother and Sister. When the siblings’ love is discovered – their world is changed forever.

This startlingly, provocative play comes to the stage in an all-new, ravishingly decedent ensemble production. ‘Tis Pity marks Lazarus’ return to The Tristan Bates Theatre after our sell out productions of Tamburlaine in 2015 and Coriolanus / Troilus and Cressida in 2014.

‘Tis Pity She’s a Whore marks their seventh year as part of The Camden Fringe.

The show will be directed by Ricky Dukes, who comments: “What better climax could there be to our year-long season of Rebellion and Revolution than John Ford’s ‘Tis Pity Shes a Whore. Startlingly taboo in its time as it is now, our celebration of all things rebellious and revolutionary comes to an end with this explosive play. We started with Brecht’s Caucasian Chalk Circle which played to packed houses and received critical acclaim at The Brockley Jack, then continued our exploration with our divisive and controversial Bacchae at The Blue Elephant Theatre and now we complete with a return to the Tristan Bates and The Camden Fringe. A year to be proud of, a year of true revolution and rebellion.”