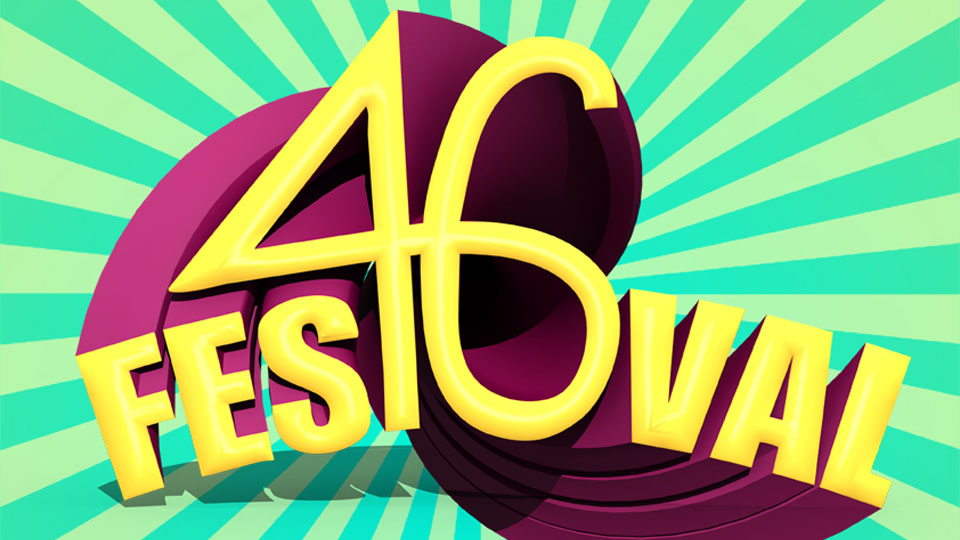 Hot on the heels of #Festival45 last Autumn, which debunked the myth that the festival format makes it impossible to pay actors once and for all, the King’s Head Theatre is proud to present #Festival46. It is a curated 2-week season featuring twenty brand new shows from some of the UK’s brightest young production companies.

Encompassing theatre, comedy and musical theatre, #Festival46 will offer something for everyone.

The centre-piece of the programme will be four new plays helmed by the King’s Head Theatre’s resident trainee directors. A Haunting by Nathan Lucky Wood is a contemporary horror story about internet censorship; The Soul of Wittgenstein by Ron Elisha is a tender duologue set during the London Blitz; Turf is a new play by emerging Irish writer, Margaret Perry, that challenges the nature of possession and Phoebe by A. C. Smith, which was shortlisted for the 2015 Adrian Pagan award, depicts one young woman’s attempt to make sense of the world.

The twelve-month residency, which won the Queen’s Jubilee Award in recognition of its unique value to the arts, aims to provide 4 early-career directors the skill-set needed to direct, produce and manage their own work. #Festival46 will mark the culmination of the current cohort’s time at the King’s Head.

Other highlights include the sequel to the wildly successful satirical cabaret show, Margaret Thatcher: Queen of Soho, a one-woman performance from 91-year old stage legend, Thelma Ruby and a whole host of Edinburgh previews ahead of this year’s Fringe.

Artistic Director of the King’s Head Theatre, Adam Spreadbury-Maher, says ‘in just 2 jam-packed weeks, this years festival embodies the spirit of our venue; a place for early-career artists to develop their skills, a space for exciting young companies to perform alongside theatrical veterans and an opportunity to form long lasting and fruitful creative partnerships. I can’t wait for audiences to see just what we have on offer’.

Now in its 46th year, the King’s Head remains committed to an unapologetically eclectic approach to programming and to ethical employment of actors and creatives. The company’s artistic ambitions continue to grow; this year will see us embark on high-profile co-productions at the Southwark Playhouse and Park Theatre, a UK tour of Trainspotting and transfers of our most successful work to the Edinburgh Fringe and Dublin Gay Theatre Festival.

See King’s Head Theatre for more, and to book.

Advertisement. Scroll to continue reading.
In this article:King's Head Theatre