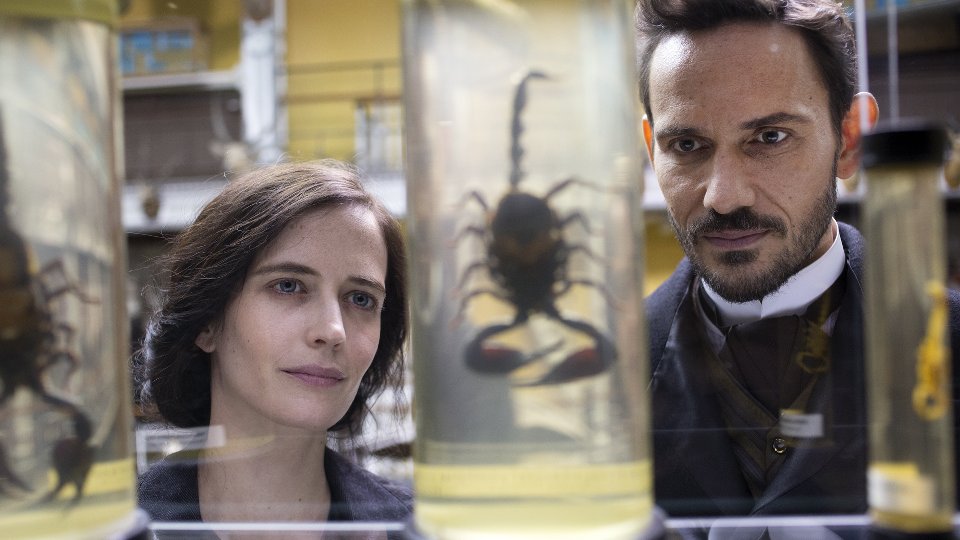 Penny Dreadful returns to Sky Atlantic HD on Tuesday and things are looking creepier than ever.

When we last saw Vanessa (Eva Green), Sir Malcolm (Timothy Dalton) and co. they were battling Evelyn Poole (Helen McCrory). As Sir Malcolm was trapped by Evelyn, Vanessa led a rescue mission that saw Ethan (Josh Hartnett) transform into a wolf and slaughter anyone that got in his way.

Elsewhere Lily (Billie Piper) joined forces with Dorian (Reeve Carney) much to the dismay of Victor (Harry Treadaway) who started his descent into madness. Caliban (Rory Kinnear) decided to leave and set off for an icy wasteland.

The next episode of the season is The Day Tennyson Died. A shattered and broken Vanessa seeks treatment from an unorthodox therapist, but is soon forced to battle a new evil from the shadows.