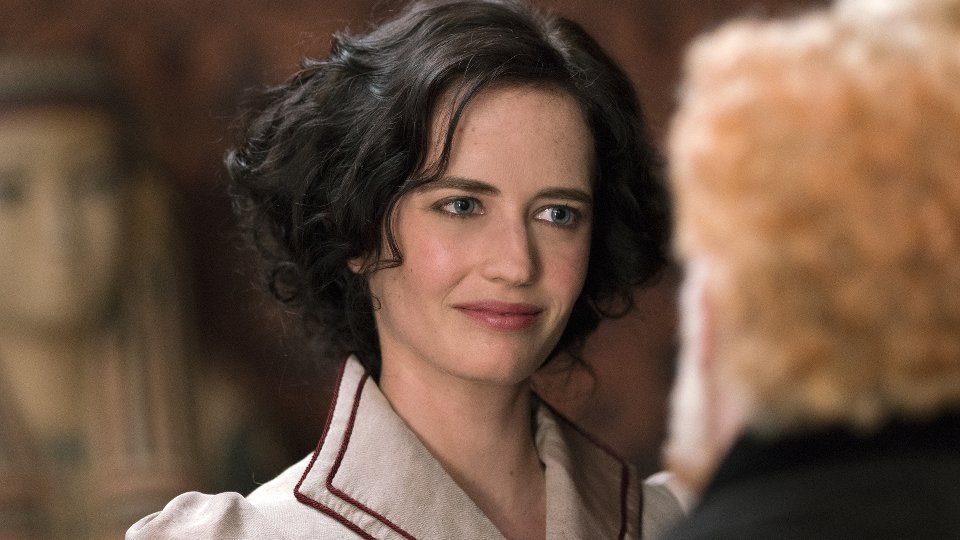 After continuing to flee with Hecate (Sarah Greene) in tow, Ethan was found by Sir Malcolm (Timothy Dalton). Nearly dead with heat exhaustion, Ethan and Hecate were taken back to Ethan’s father’s household where he was forced to see the room where his family died. Unable to forgive him for his part in the deaths, Talbot pointed a gun at Ethan and demanded he repent for what he’d done.

The next episode of the season is No Beast So Fierce. Vanessa turns to an old friend for help. Meanwhile Lily, Dorian and Justine put their plan into motion.