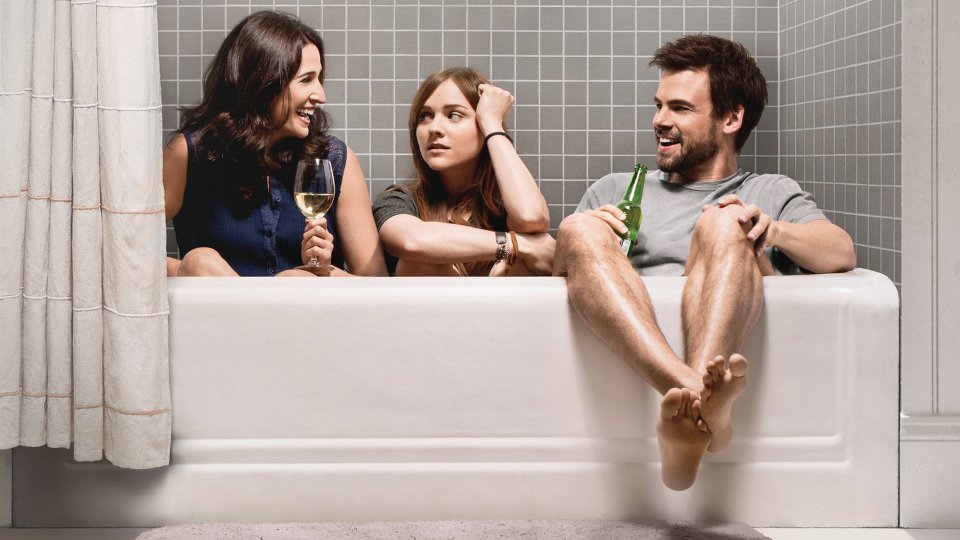 US comedy Casual will launch exclusively for Amazon Prime members in the UK tomorrow.

The 10 episode first season will be available for unlimited streaming and download from Sunday. The 13 episode second season will premiere in June.

Casual follows what happens when bachelor and dating-app creator Alex (Tommy Dewey, The Mindy Project) and his newly divorced psychologist sister Valerie (Michaela Watkins, New Girl) live under one roof again. Together, they coach each other through the crazy world of dating (online and off) while raising Valerie’s teenage daughter, Laura (Tara Lynne Barr, Aquarius).

The series is created by Zander Lehmann, produced by Lionsgate Television, and executive produced by Jason Reitman (Juno, Up in the Air), Helen Estabrook (Whiplash) and Liz Tigelaar (Nashville).

“We’re committed to bringing the best possible selection of TV shows and movies to Prime members in the UK and Casual is a great addition to our growing line-up,” saidJay Marine, VP Amazon Prime Video EU. “Along with our critically acclaimed first run exclusive shows like the Golden Globe winning Mr Robot and time-travel hit Outlander, the seriously funny Casual complements our offering of Amazon Original comedies like Mozart in the Jungle and BAFTA-nominated Transparent.”

Casual premiered on Hulu in the US in October 2015.

Amazon customers who are not already members can start a 30-day free trial of Amazon Prime by visiting www.amazon.co.uk/prime.

In this article:Amazon Prime Video, Casual