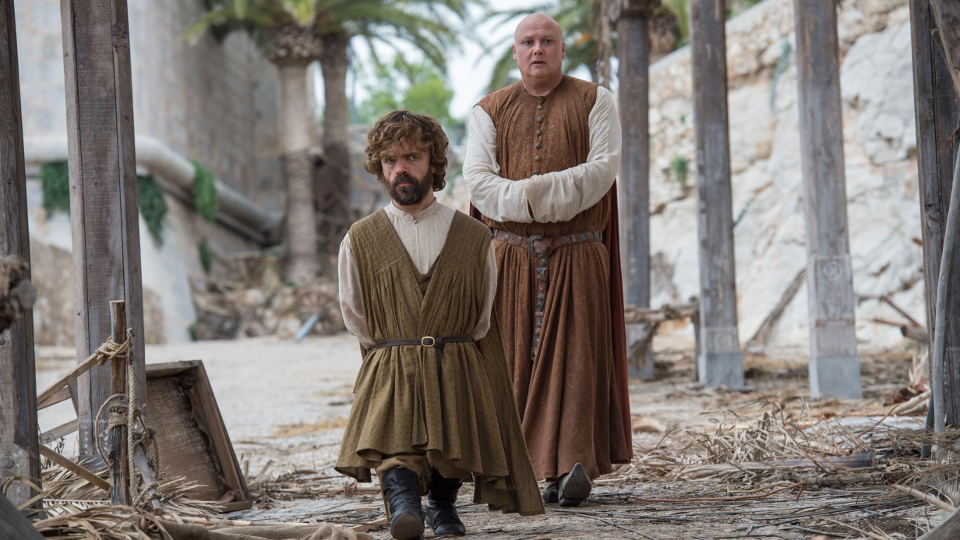 It’s impossible to discuss season 6 without major spoilers for season 5 so if you haven’t finished season 5 then we suggest you stop reading now.

It’s been an agonising wait for Game of Thrones fans but we’re now only hours away from the show returning for a sixth season. UK fans can watch the show at the same time as the US this year as the premiere will be simulcast at 2am Monday 25th April on Sky Atlantic.

We felt that season five was the strongest yet and have been desperate to know what happens next. The show has been mostly following the novels by George R. R. Martin until now but that will change more than ever in season six. This is because the show has caught up to the books and while season six is based on The Winds of Winter, with some elements of A Feast for Crows and A Dance with Dragons, we’re expecting it to be mostly original content. Fans are only able to speculate what will happen next.

The finale of season five set in motion the plotlines for the upcoming season. Stannis (Stephen Dillane) was defeated by the Boltons and is presumed killed by Brienne (Gwendoline Christie). Melisandre (Carice Van Houten) fled for Castle Black. Sansa (Sophie Turner) and Theon (Alfie Allen) escaped from Winterfell after killing Myranda (Charlotte Hope). Cersei (Lena Headey) was forced to atone for her sins by the High Sparrow (Jonathon Pryce). The Mountain is alive!

Watch the Game of Thrones season 6 premiere trailer below:

The season six premiere, titled The Red Woman, is written by showrunners David Benioff and D. B. Weiss and directed by returning director Jeremy Podeswa. The official synopsis reads:

At Castle Black, Thorne defends his treason while Edd and Davos defend themselves. Sansa and Theon race the cold and the hounds.

It’s impossible to really know what will happen in the premiere but we’re hoping the mystery around Jon Snow is finally answered. We’ve been told he’s dead but on Game of Thrones that doesn’t mean he can’t be brought back to life somehow.

Below you can check out a selection of official images that have been released from the season premiere:

Let us know your predictions and expectations for season six in the comments below.

The Game Of Thrones season 6 premiere will be broadcast on Sky Atlantic in the UK at 2am Monday April 25th and then again in the evening at 9pm.