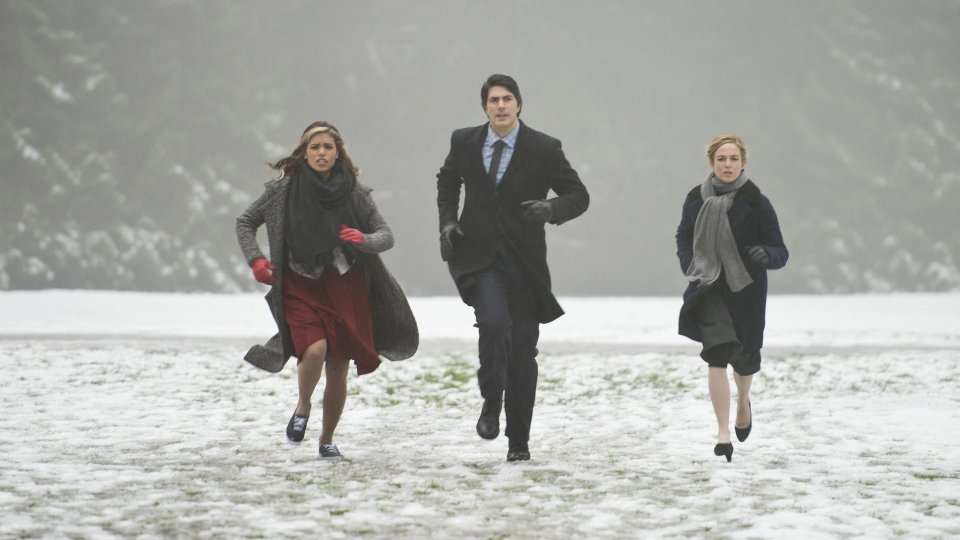 Prior to that moment the trio investigated a series of murders seemingly tied to Vandal Savage (Casper Crump). Sara infiltrated a mental institution where Savage was working as a doctor under another name. Meanwhile Kendra and Ray pretended to be a married couple but Savage recognised Kendra and almost killed her.

Elsewhere Jefferson (Franz Drameh) was attacked by humanoid bird-like creatures created by Savage and Dr. Stein (Victor Garber) created a cure to help him and other victims.

The next episode of the season is Left Behind. Ray, Sara and Kendra make surprising life choices when they are abandoned by their team in the 1950s.