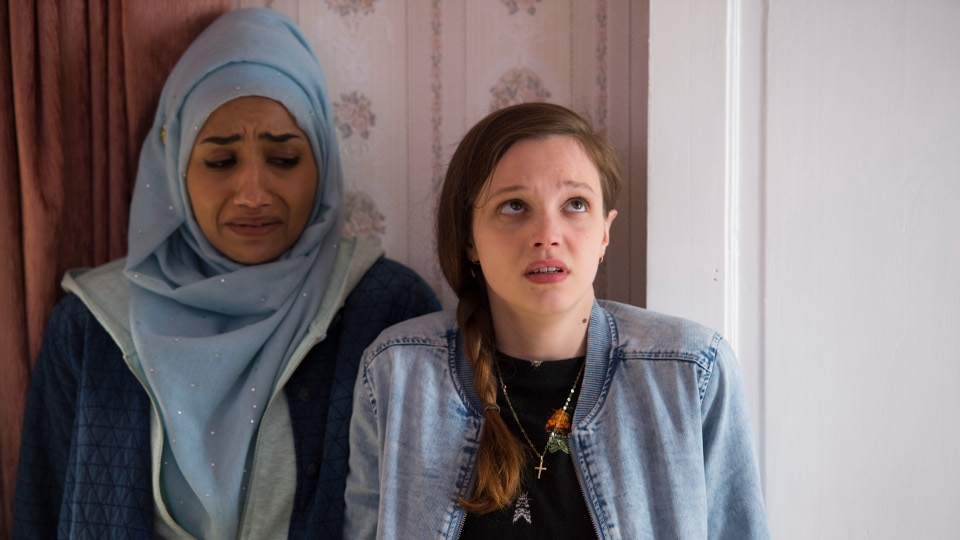 On the latest episode of The Tunnel: Sabotage, Karl Roebuck (Stephen Dillane) and Elise Wassermann (Clémence Poésy) were reunited after a couple were abducted from a Channel Tunnel train, leaving their distraught young daughter behind.

The detectives hadn’t seen or being in contact with each other in the time passage since season one. Karl had planned to leave the Police but instead moved from CID to the Public Protection Unit (PPU). Meanwhile Elise had been promoted to Commander and was getting used to running her team.

It quickly became apparent there was more to the abduction than it first seemed. The husband, Robert Fournier, appeared to be the leader of the gang. He executed his wife with a bullet to the head and left her body in a burning van. He then set about his nefarious plans to cause havoc.

Elsewhere in the episode another gang specialising in all things illegal was involved in human trafficking and prostitution. Vanessa Hamilton (Emilia Fox) seems to be the brains behind the gang and was later seen paying Robert for his deeds.

At the end of the episode things went from bad to worse as a plane flying from London to Paris crashed into the Channel. The pilots initially thought there was a problem with the plane and redirected to the nearest runway. However it quickly became clear that the plane had been hacked and was being controlled remotely. The hackers deliberately crashed the plane killing everyone on board.

On the next episode of The Tunnel: Sabotage, finding the Fourniers becomes a matter of national urgency when the crashed plane’s black box reveals a terrifying possibility.

Tune in to Sky Atlantic at 9pm Tuesday to see the episode. The Tunnel: Sabotage is also be available to binge watch via Sky Box Sets. Preview the episode with our gallery below: