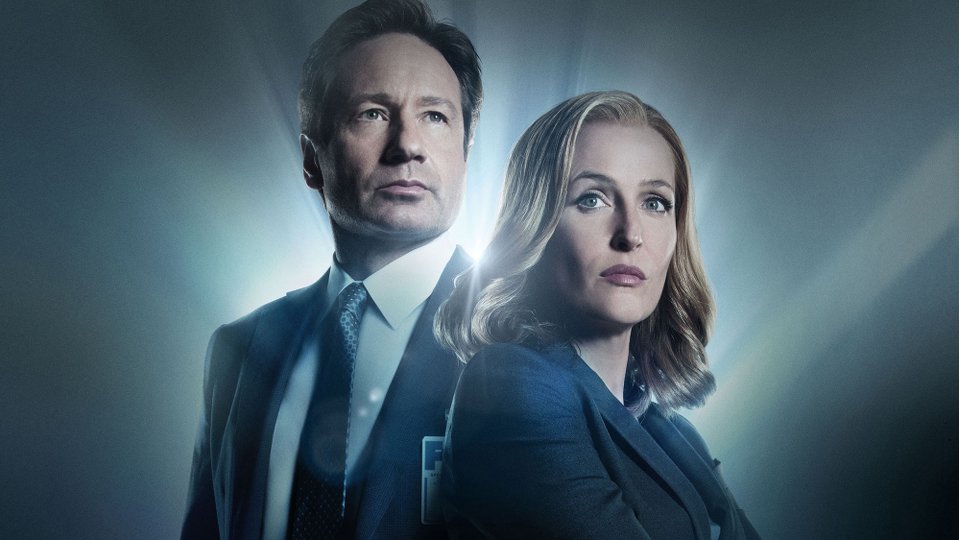 The X-Files recent event series aka Season 10 will be released on Blu-ray and DVD on 13th June 2016.

In its return the show pulled in huge ratings in both the UK and the US and rumours of an 11th season have been circulating since the new series ended. There is no official word on that yet but Duchovny and Anderson, along with show creator Chris Carter, have all stated their interest in doing more episodes.

In December The X-Files was released as a Complete Series Boxset on Blu-ray for the first time. The boxset will be re-released with the Event Series included alongside the original nine seasons. It features over 25 hours of extras, including documentaries and commentary by creator Chris Carter and the production team — as well as special effects sequences, deleted scenes and an in-depth look behind the scenes of The Event Series — this collection is a must-have for any fan of the truth!