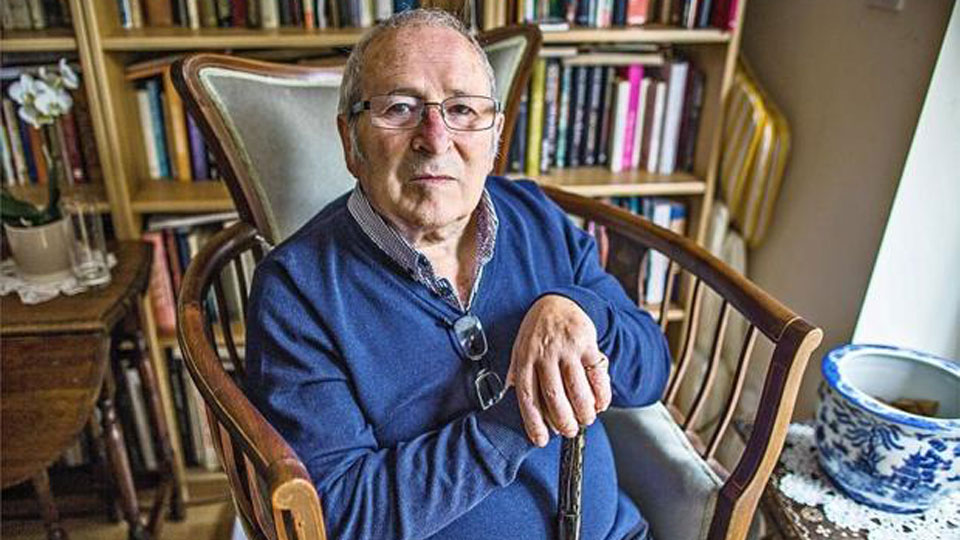 British playwright Sir Arnold Wesker has died at the age of eighty-three.

Wesker, who was born in Stepney, London, in 1932, was a prolific writer and dramatist, best-remembered for his stage writing, which comprised fifty plays.

Like many British writers, Wesker came to notice after a performance of one of his plays at the Royal Court Theatre, which has a reputation for taking risks on exceptional new writing. Chicken Soup With Barley and Roots, the first two parts of The Wesker Trilogy, started life at the Belgrade Theatre in Coventry before winning London productions at the Royal Court.

Perhaps Wesker’s most famous play, Roots, was first performed in 1959 and is a kitchen sink drama in which the Norfolk-based heroine Beatie Bryant comes to terms with the reality of her relationship with her boyfriend Ronnie.

Wesker’s 1997 one-act play Denial was revived at the King’s Head Theatre in 2012, to generally enthusiastic reviews. The play dealt with the dangers of psychotherapy and false memories.

Arnold Wesker had been suffering from Parkinson’s Disease and died on 12th April 2016.

In this article:Arnold Wesker, Obituary