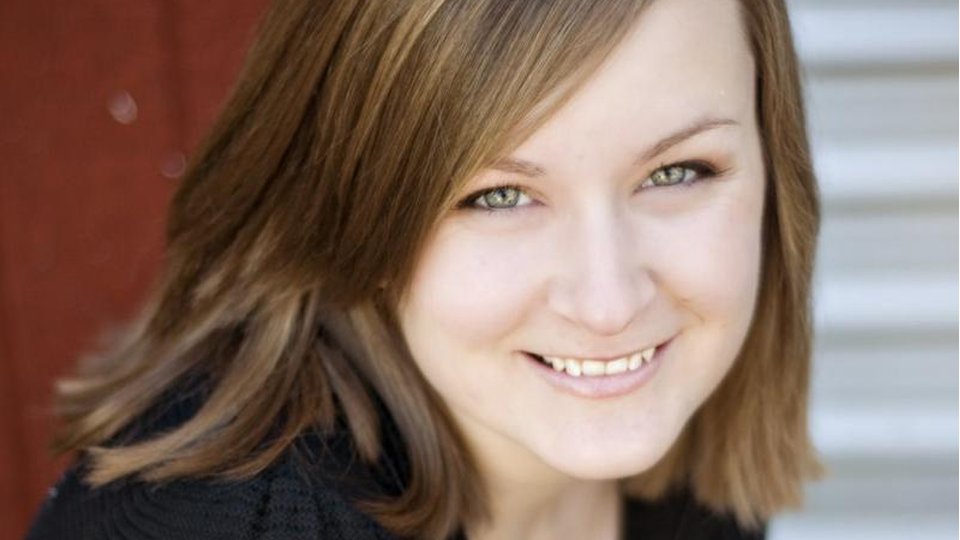 New York Times bestselling author Kiersten White will release her book And I Darken in the UK on 7th July 2016.

The first in a trilogy And I Darken is set in the bloody Ottoman Empire and features the ultimate anti-princess Lada Dracul. The character is described as breaking ‘ the mould of the Young Adult heroine. She is brutal, bloody and intensely passionate, in her quest to keep herself and her brother alive.’

Ever since she and her brother were abandoned by their father to be raised in the Ottoman sultan’s courts, Lada has known that ruthlessness is the key to survival. For the lineage that makes her and her brother special also makes them targets.

Lada hones her skills as a warrior as she nurtures plans to wreak revenge on the empire that holds her captive. Then she and Radu meet the sultan’s son, Mehmed, and everything changes. Now Mehmed unwittingly stands between Lada and Radu as they transform from siblings to rivals, and the ties of love and loyalty that bind them together are stretched to breaking point.

The book is said to be perfect for YA readers with an interest in feminist heroines and those who like Game of Thrones and The Queen of the Tearling.

White is the New York Times bestselling author of the Paranormalcy trilogy; the dark thrillers Mind Games and Perfect Lies; The Chaos of Stars; and Illusions of Fate. She also coauthored In the Shadows with Jim Di Bartolo.

Check out the cover of And I Darken below: