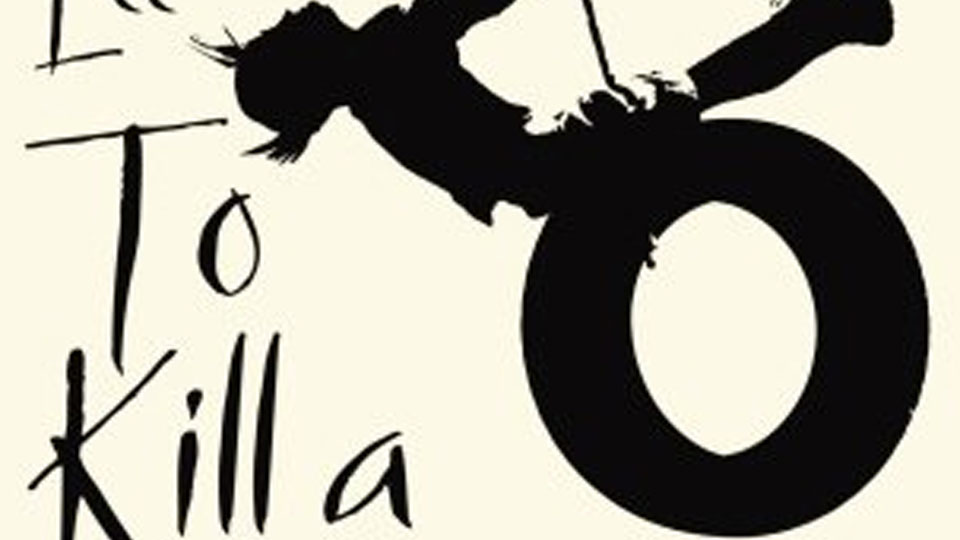 The author was best known for her Pulitzer-prize-winning 1960 debut novel To Kill a Mockingbird, which drew universal acclaim and has come to be regarded as a modern classic. The work, which was way ahead of its time, took a firm stand in support of the Civil Rights Movement, and encapsulated the ugliness of racism in the Deep South of America. A movie adaptation, which also came to be lauded as a classic, was released two years later and starred Gregory Peck in the role of the lawyer, Atticus Finch. It would win Peck an Oscar. The story has also been adapted into a successful stage show.

Despite the phenomenal success of her debut novel, Harper Lee kept out of the limelight and seldom gave interviews. She sometimes said that she had no intention of writing another book, but in 2015, Go Set a Watchman was published under controversial circumstances, with many links to her earlier novel, over half a century after To Kill a Mockingbird appeared.

In this article:Harper Lee, Obituary, To Kill a Mockingbird