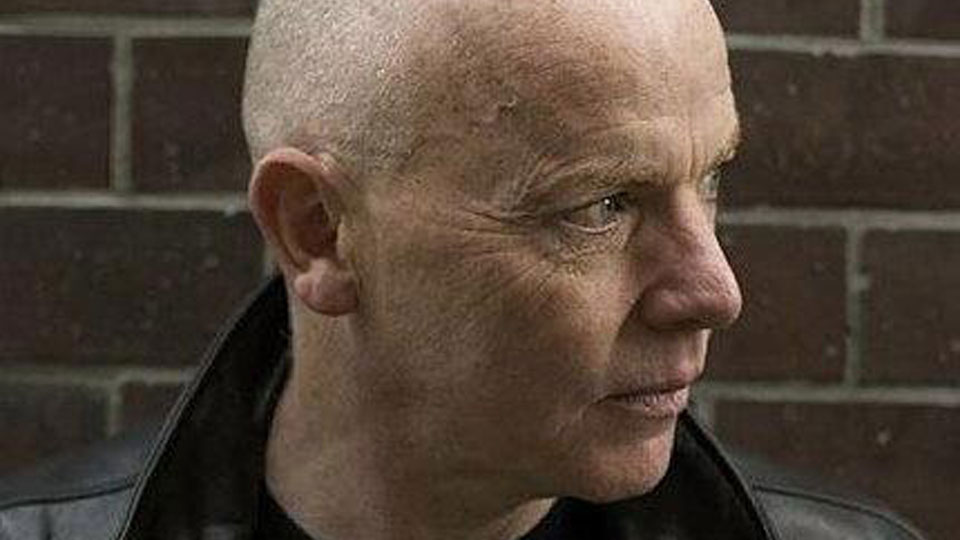 We are sad to report the death, aged 64, of Scottish singer-songwriter Jim Diamond.

Diamond, who was from a working class Glaswegian background, rose to prominence in the 1980s with a series of chart hits. His best-known song, I Should Have Known Better, reached number one in the UK charts in 1984. This exceeded the previous success of I Won’t Let You Down, which reached a high of number three in 1982. Diamond was asked to write a song to act as the theme music for the popular TV series Boon, which starred Michael Elphick – and thus Hi Ho Silver was born. Diamond’s musical output was distinguished by his rich and powerfully emotional vocals and lyrics.

Despite his chart successes, Diamond never lost sight of his musical influences in many genres from soul to folk, and he explored his Scottish heritage and fascination with Gallic folk songs on his 1994 album Sugarolly Days, which came after his best-selling debut album.

Equally adept at live performances, Diamond could keep an audience spellbound with an acoustic set and pitch perfect vocals, proving he was a true musician and artist through and through. Always personable and self-effacing, Diamond’s personality retained the affection of fans that his talent had drawn in. He played earlier this year at the Half Moon in Putney, performing his greatest hits as well as a collection of his own most cherished songs.

Jim Diamond is survived by his widow and two children. We would like to extend our sincere condolences to his family and friends.

The image of Jim Diamond is credited to his official Facebook page.

In this article:Jim Diamond, Obituary