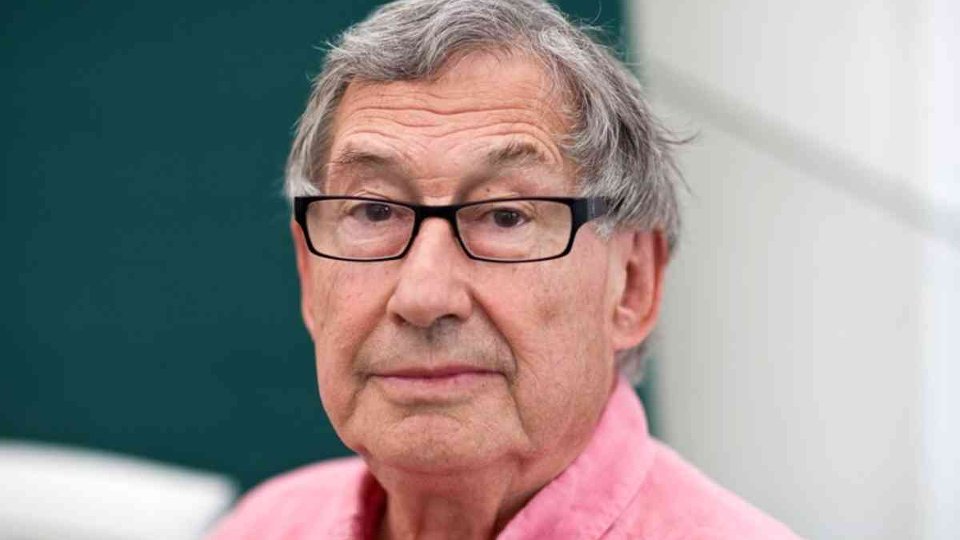 It’s with great sadness that we report the death of author, screenwriter and eminent humanist David Nobbs, at the age of 80.

Nobbs is best-known for his series of novels about Reginald Perrin, which started with The Fall and Rise of Reginald Perrin. He wrote the screenplays for the three television series commissioned by the BBC in the late 1970s, which featured Leonard Rossiter in the title role.

David Nobbs was born in Petts Wood, Kent, and grew up in nearby Orpington, but later settled in Yorkshire. He was a long-time atheist and a campaigner for secular values, which he achieved as a patron of the British Humanist Association. Nobbs’ humanist views came through in his writings with his comedic observations on the human condition.

The Fall and Rise of Reginald Perrin turned unlikely subject matter into comedy. Perrin is undergoing a midlife crisis. He hates his job, his family irritates him and wonders about having an affair: all of which drive him to suicidal thoughts. Many of the TV series episodes end with Leonard Rossiter screaming in anguish – and the audience howling with laughter! The books delve further into the extraordinary characters that populate Nobbs’ world, including an incest subplot that was too risqué for TV.

Nobbs mostly concentrated on novel writing, though A Bit of a Do was also turned into a TV series, starring David Jason and Gwen Taylor. He continued to work right up to the end of his life, with last year seeing the publication of The Second Life of Sally Mottram.

We didn’t get where we are today without saluting comic genius David Nobbs, and being grateful for his extraordinary body of work, which will outlive us all.