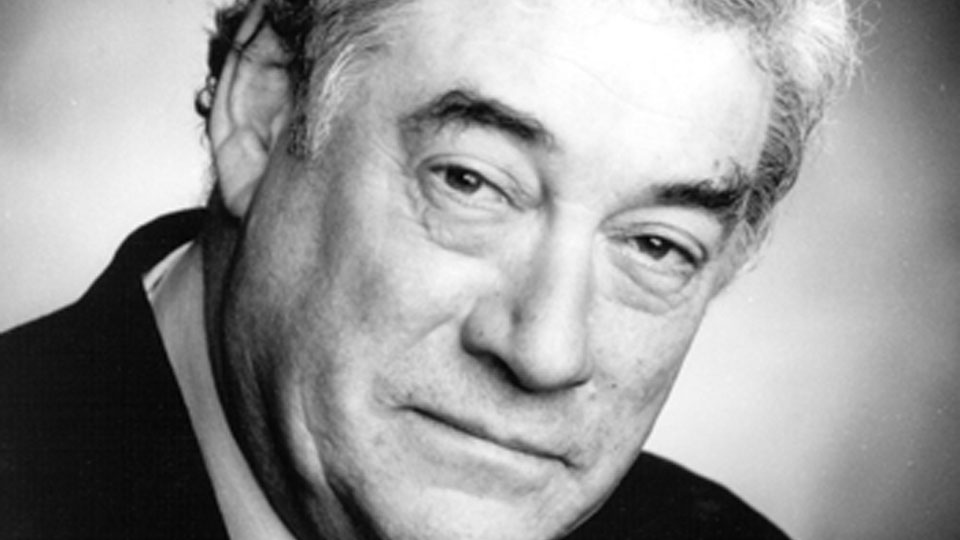 The actor Gareth Thomas, best-known for playing the title role in the BBC’s cult science-fiction classic Blake’s 7, has died at the age of 71.

As his resoundingly Welsh-sounding name will attest, Thomas was proud of his Welsh heritage throughout his life. He moved to London to train as an actor at RADA and to pursue a theatrical career.

Despite being a renowned stage and Shakespearean actor, Thomas found fame in science-fiction, a genre in real life he had no strong taste for. Prior to his immortal role as freedom fighter Roj Blake, Thomas appeared as the more sedate character of Adam Brake in the revered children’s serial Children of the Stones. The chilling 1977 series, which involved witchcraft, was filmed partly on location in Avebury, Wiltshire, which still draws a lot of attention thanks to its prehistoric stone circle.

A year later, Gareth Thomas took the part of Blake in Blake’s 7, a show that was made on a smaller budget than its cousin, Doctor Who, but which captured the hearts and minds of generations of science-fiction fans. The series also made stars of Paul Darrow and Michael Keating. Dissatisfied with the series, Gareth Thomas controversially left at the end of the second season, appearing in only two further episodes, including the bloody finale. Blake’s 7 undoubtedly dipped in quality without Thomas’s involvement, but the character became even more mythic and mysterious, haunting the rest of the rebels through their remaining intergalactic adventures.

After Blake’s 7, Gareth Thomas returned to his first love, the stage, and enjoyed many happy seasons with the Royal Shakespeare Company. He continued to make television appearances, and memorably played the villain in The Naval Treaty, an episode of the Granada Sherlock Holmes series that starred Jeremy Brett.

Gareth Thomas died on 13th April 2016 from heart failure. He is survived by his widow, Linda.

His Blake’s 7 co-star, Stephen Greif, who played the villainous Travis in the first series, Tweeted his sadness at learning the news:

Very sad to hear of the death of my good friend Gareth Thomas. We were at RADA then Blakes 7 and onwards. He was a proud Welshman. RIP.

Fellow actor Peter Egan has also shared his thoughts about Thomas on Twitter:

Very sad to hear of the death of my old friend. He was a terrific actor. Blake’s 7 actor Gareth Thomas dies aged 71 https://t.co/tw46yeiwWv

Gareth Thomas’s considerable talents will be missed by friends and colleagues in the acting profession, as well as by theatre and science-fiction devotees.