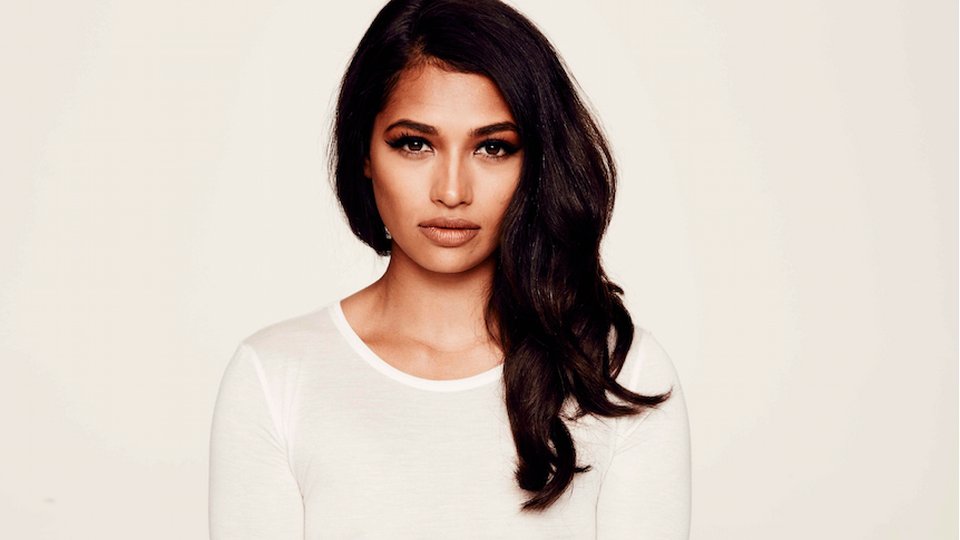 Directed by Rob Heppell (Crystal Fighters), the music video is a darker affair than anyone would likely have suspected from The Saturdays singer. Lipstick Kisses is taken from Vanessa’s debut EP Chapter One, which is available now.

The track has been picking up support on Beats 1, 1xtra and Capital Xtra. Vanessa wrote the track with Tre Jean-Marie. It follows the unveiling of Chapter One’s other three tracks Don’t Wanna Be Your Love, Nostalgia and Relationship Goals featuring Chloe Martini.

Vanessa will play a live show at Cargo on 16th March 2016 to celebrate the release of Chapter One followed by a show at O2 Islington Academy on 29th March 2016 for the inaugural RISE concert in conjunction with Teenage Cancer Trust and SBTV.

In this article:The Saturdays, Vanessa White