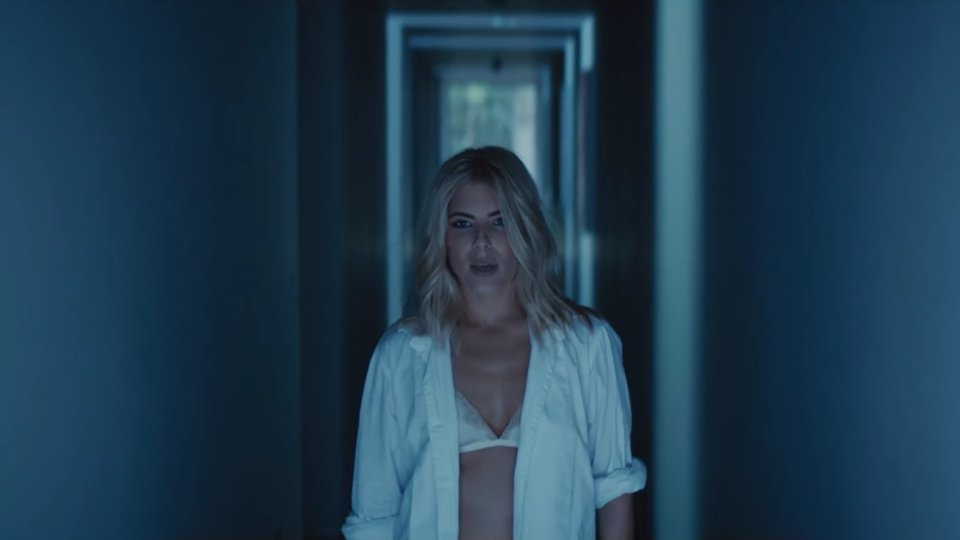 Mollie King has unveiled the music video for her debut solo single Back To You.

The video is directed by Lisa Gunning (Fifty Shades of Grey) and tells the tale of a romantic relationship that hits a difficult time. Back To You was written by King with Rob Persaud and producers The Blueprint.

The track is the first single to be taken from King’s debut solo album, which is expected to be released later this year.

Talking about the record King said, ‘In a band it’s sometimes difficult to write about personal experiences because there’s a lot of members. My solo material is the kind of music that I love, stylistically this is me and I’m saying things that I want to say’.

Back To You is King’s first foray into music since The Saturdays took a hiatus. The track is available to download and stream now.

Watch the video for Back To You below:

In this article:Mollie King, The Saturdays