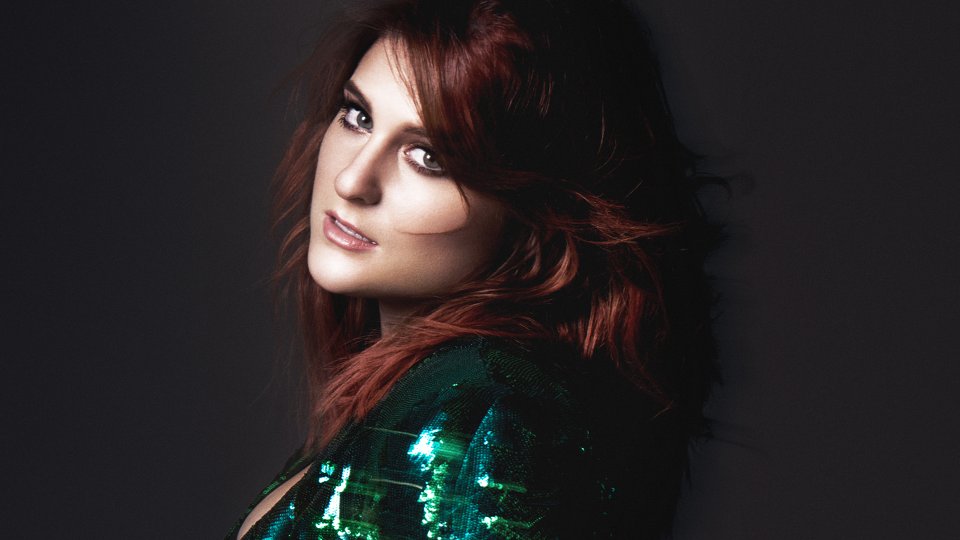 Meghan Trainor has released her new single No today and announced the release of her new album Thank You.

The first release from Trainor’s upcoming second album, No is available on streaming and download services now. Fans can also get hold of the track by pre-ordering Trainor’s new album Thank You, which will be released on 13th May 2016.

No shows off a different side of Trainor with a 90s-style hip-hop bounce powering the fiery anthem. As you’d expect from Trainor the song has a catchy chorus that will have you singing along. No was produced with Ricky Reed, who co-executive produces Thank You with Trainor.

Trainor recently picked up the Best New Artist award at the 2016 Grammys and she was nominated for Best International Female at this year’s BRIT Awards.

In her career to date, Trainor achieved platinum status in the UK with her debut album Title. She’s also enjoyed four multi-platinum Top 10 Billboard Hot 100 hits with All About That Bass, Lips Are Movin’, Dear Future Husband and Like I’m Gonna Lose You featuring John Legend. 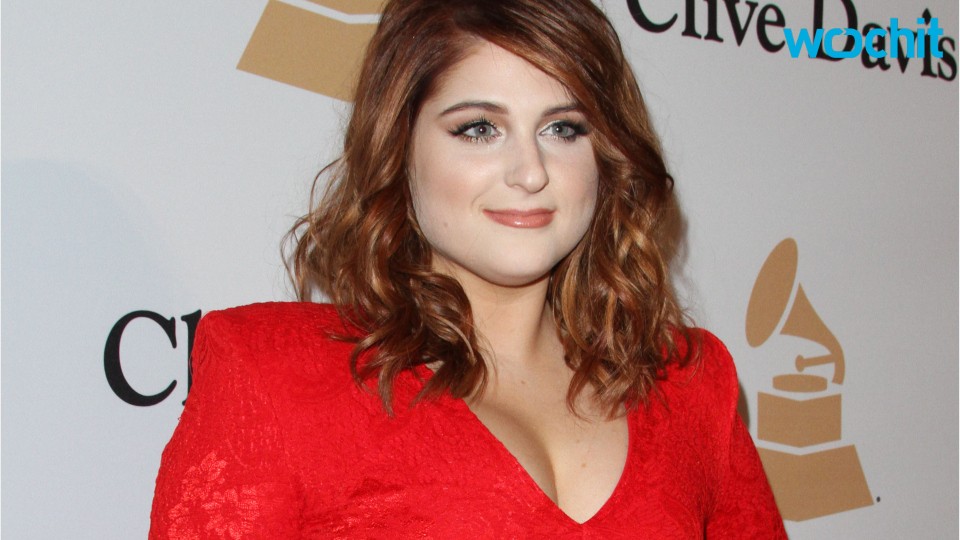