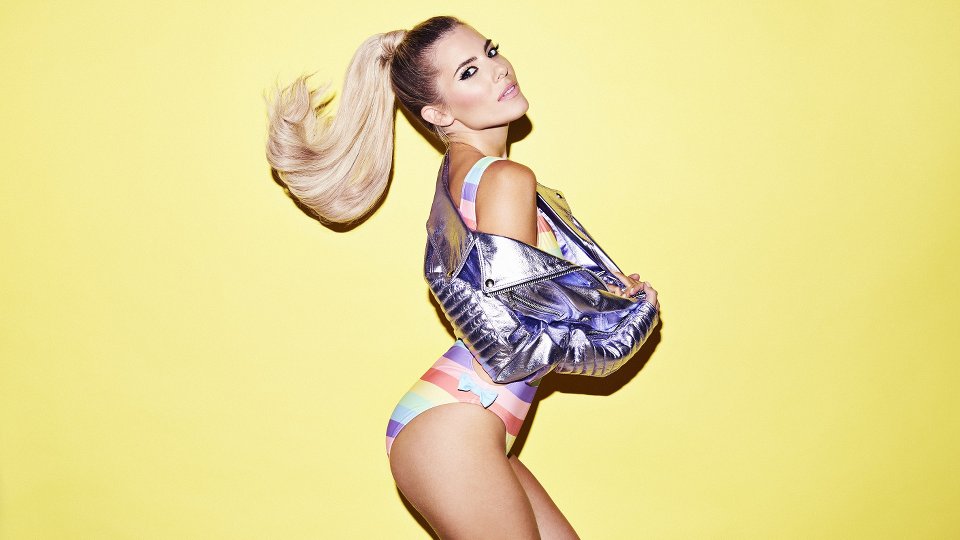 Hair Down arrives as King prepares to compete in this year’s Strictly Come Dancing. The song sees King reunite with Xenomania (Brian Higgins) and it is expected that Hair Down will be an ‘in your face banger’.

The music video for the track was shot in South Africa by Kyle Lewis.

King says, “I’ve spent the last few months working hard in the studio developing my sound and experimenting with my solo music. I’m a huge fan of pop music myself and was thrilled about working with Brian Higgins again on this record. Brian wrote and produced ‘All Fired Up’ which was one of my favourite Saturdays songs; he totally gets pop and I think we’ve collaboratively come up with some amazing records that the fans are going to love hopefully as much as I do!”

Hair Down is the follow up to Back to You, which was released in 2016 and was the first taste of solo music from King.

King will take to the Strictly Come Dancing ballroom next month when she finds out who she will be partnered with for the series.

Check out the cover for Hair Down below:

In this article:Mollie King, SCD, The Saturdays