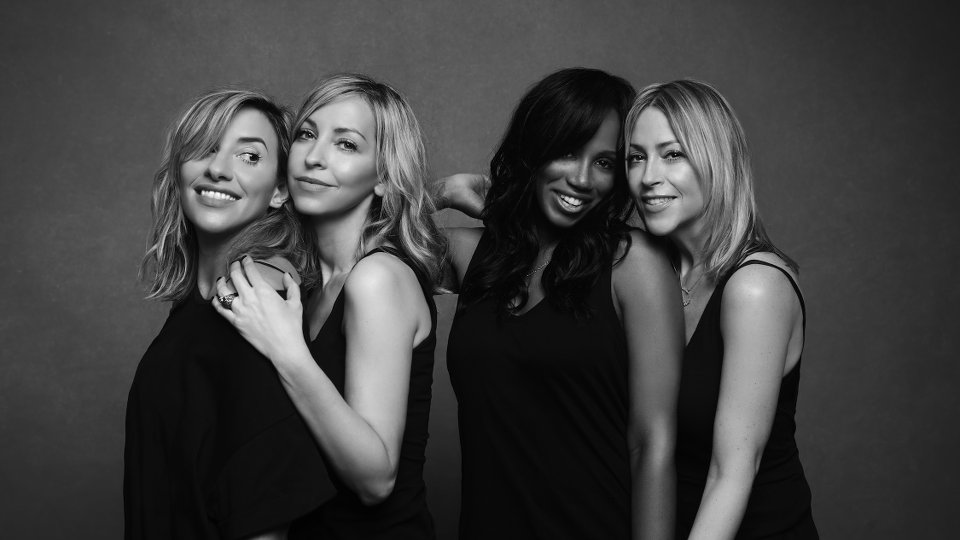 All Saints latest comeback continues today with the release of the music video for One Strike.

The black-and-white clip is a simple affair that allows the song to speak for itself. It’s a far cry from the more stylised videos that we’re used to seeing from the group.

One Strike is the first single to be taken from the group’s upcoming fourth album Red Flag, due for release on 8th April 2016. The single is the group’s first since 2006’s Rock Steady, which was taken from their third album Studio 1.

In their careers to date the group has sold over 12 million records and enjoyed 5 number one singles. All Saints will be performing a headline gig at Koko, Camden on 4th April 2016 where fans can hear the classics as well as new songs.

Watch the video for One Strike below: