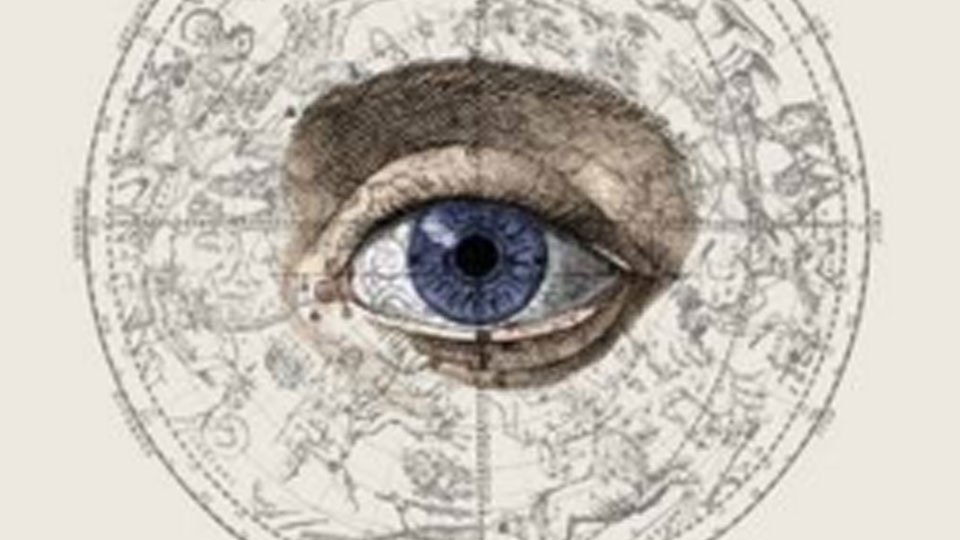 Steven Weinberg is a leading physicist whose pioneering work in expanding the frontiers of our scientific understanding has won him a Nobel prize. Already a distinguished author and scientific educator, his latest book, To Explain the World, seeks to further his credentials by offering a lay readership his view of the history of science. From the Ancient Greeks through to Isaac Newton via the innovations of the Arabs in the Middle Ages, Weinberg’s book covers many centuries over relatively few pages of engaging text.

Weinberg’s passion for his subject comes through in his writing. He seeks to explain why the scientific method was so elusive for humans, and why it took so long for our species to start to understand and explain the world based on observation and evidence rather than superstition.

One of the delightful aspects of To Explain the World is that Weinberg offers his own irreverent views of the leading players on the road to scientific knowledge. “I confess,” Weinberg writes, “that I find Aristotle frequently tedious, in a way that Plato is not, but although often wrong Aristotle is not silly, in the way that Plato sometimes is.” He concludes the chapter with an overview of the ethos of the book. “My purpose here in judging the past by the standards of the present is to come to an understanding of how difficult it was for even very intelligent persons like Aristotle to learn how to learn about nature. Nothing about the practice of modern science is obvious to someone who has never seen it done.”

Weinberg writes with great enthusiasm about the Hellenistic period and the burgeoning of science in the Arab world in the Middle Ages, admiring the achievements in both. It is the great social force inimical to rational scepticism and free enquiry – namely religion – that Weinberg frequently criticises, with justification, for hindering the advance of our scientific understanding. He quotes Martin Luther’s attack on Copernicus who dared to venture that the earth moved around the sun. “This is what that fool does who wishes to turn the whole of astronomy upside down.” Within the same chapter (The Solar System Solved) Weinberg also relates the familiar controversy in which Galileo, like the sun, found himself at the centre.

To Explain the World will prove a fascinating book for anyone interested in the history of science and the often uneasy relationship between scientific pioneers and the establishment. The text is full of facts and figures which reward close reading, but the emphasis is on history rather than explaining the actual insights of the innovators. For those who wish to delve into such details in more depth, the technical notes at the back of the book are crammed full of diagrams and equations to sate any questions that may arise. Certainly for the mathematically illiterate, parts one to four will suffice, with no need to flick to the later pages.

With the main narrative running to under three hundred pages and ending, more or less, with Newton, we were left wanting more – though this is maybe not a bad thing. Perhaps a second volume could cover the period up to the controversy around Charles Darwin’s discoveries? Here’s hoping. Whilst the narrative is necessarily selective and sweeping, it works as an engrossing introduction to a fascinating and perhaps neglected area: the history of science.