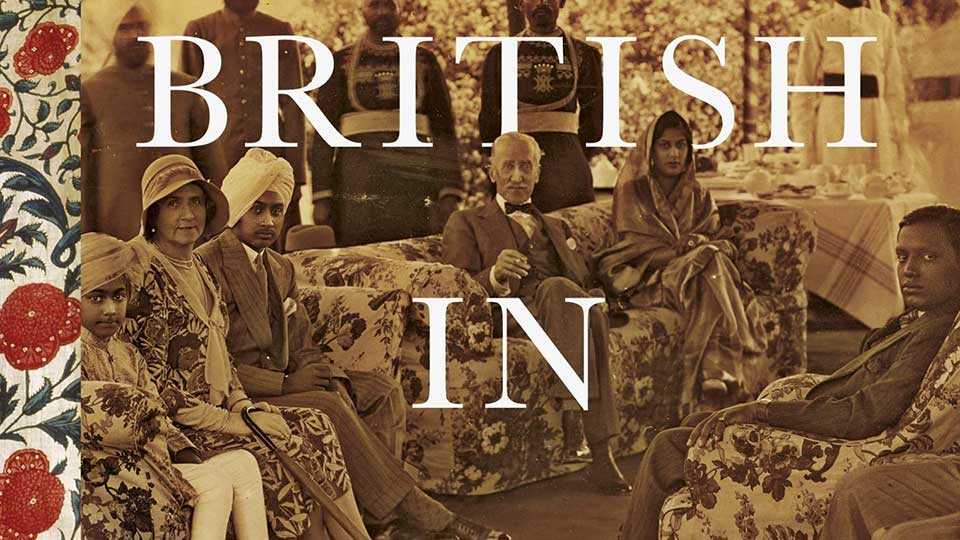 India, the Indian subcontinent and its relationship with Britain, especially as part of her Empire, continues to fascinate both nations’ psyches. Out of everything that’s been written about the colonial past, it’s disproportionately India that has captured the imagination of historians and writers. In his magisterial new book, The British in India, historical writer David Gilmour provides answers to our continued obsession with the Indian culture and the time in our history when its fate was inextricably linked to that of the UK.

The British in India is a meticulously-researched tome, full of rich details and social history that bring to life the period of the British Raj. Gilmour doesn’t simply concentrate on decisions taken at high levels, or the day to day life of aristocrats. The book delves much deeper than gins and tonics on verandas. Rather, the reader will learn about many facets of what life was like for ordinary British ex-patriots working in India, as well as for the indigenous Indians. Large infrastructure projects such as the creation of canals are discussed alongside the ambitions of Christian missionaries and the duties of a police officer working for the East India Company.

The revelations are fascinating. If you want to know more about the experiences of your average Tommy in the British army, The British in India reveals everything from how soldiers were awakened each morning to their standard diet. Film star Norman Wisdom is cited as one who joined as a drummer boy – a common entry into the army.

Although split into three sections (Aspirations, Endeavours and Experiences), roughly half of the book is taken up with the final segment. It is Experiences that places the minutiae of existence in India under British rule under the microscope. What did the British do for leisure time, or to escape on holidays? What sports were played (besides cricket, obviously)? How did they organise their households? How was death dealt with, especially in a land where tropical diseases or a violent end were not uncommon? What happened when the British wanted to retire? All of these obvious and yet often ignored questions are elaborated upon.

There is so much to learn and absorb from The British in India. The one aspect where we found Gilmour’s narrative difficult to follow is as a consequence of his decision to structure his account around ideas and themes, rather than through chronology or geography. Thus, each page can jump around between centuries or even cities and countries (taking in Bengal, Burma, Madras and many others). It can be difficult to grasp an overall picture as the prose is packed with interesting insights, encompassing different times and places. Having said that, the maps at the front of the book are useful in judging distances between locations.

A final note attempts to bring three hundred years of intertwined history into perspective. The author’s effort to be balanced is commendable. Gilmour cites some of the positive influences the British brought, and the legacy they left, as well as reflecting on the negative aspect of removing a country’s right to self-determination. As with history generally, it must be reflected on dispassionately, at some distance, and with an absence of judgement for our predecessors whose lives and circumstances were far removed from our own. It in in this spirit that David Gilmour has written The British in India, and as such, it is a detailed and thoughtful piece of writing that rewards its readers from start to finish.

In this article:David Gilmour, Penguin Books, The British in India