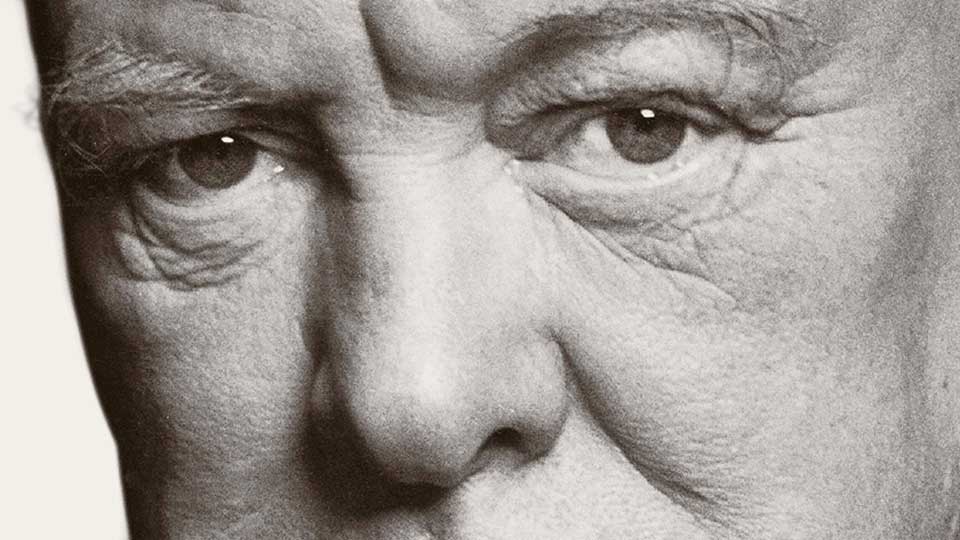 There have been roughly one thousand biographies of Winston Churchill – that’s about one for every page of Andrew Roberts’ extraordinary single-volume doorstopper. Churchill himself was a prolific writer, publishing millions of words, often about his endeavours, during his lifetime. The question may be if we needed any further commentary on the UK’s greatest wartime leader and best-loved historical figures. Roberts answers this reasonable reservation by delivering a majestic literary achievement that is likely to greatly increase readers’ appreciation of Churchill’s character and legacy. The book’s recent publication coincides with the renewed interest in Churchill thanks to Gary Oldman’s cinematic portrayal in The Darkest Hour, and the 75th anniversary of VE Day, when Churchill had addressed a weary but celebratory nation from the balcony of Buckingham Palace, alongside the Queen.

If recent years of political turmoil in the UK have taught us anything, it’s that Prime Ministers come and go, often when they are overtaken by events, and not all of them are effectual or likely to live on in history, let alone in the nation’s psyche. It was different for Winston Churchill, who was born into affluence (at Blenheim Palace, no less) in 1874.

Roberts traces his self-sufficiency to his formative years. His mother, an American socialite, had surprisingly few maternal instincts. His father, Lord Randolph Churchill, was aloof and more concerned with his political career. Young Winston was packed off to public school, where he failed to distinguish himself. Everything in his early life thereafter was in search of impressing his father, even down to joining the army. Lord Randolph’s political decline and early death were both lessons Winston took to heart, especially when deciding to follow in his father’s political footsteps. Certain that he too would die young (he would live to be 90) and that he had no time to waste, Churchill found motivation in his father’s death, and an urgency that remained part of his character thereafter. Hauntingly, such was his long shadow of influence, Churchill would often predict that he would die on the same day as his father – and later did just that, having greatly exceeded his old man’s achievements.

Roberts is exceptionally skilful at painting a vivid psychological portrait of Churchill. The focus is naturally on Churchill’s political career. Events that have passed into legend from Churchill’s days of active service, such as his jailbreak from a Boer prisoner-of-war camp in 1899, are dealt with quickly, in this instance in half a page (though his trek through enemy territory, navigating using a compass and the stars, takes a few more lines). An attempt to put out a house fire at a friend’s residence, a dangerous challenge which invigorated Churchill, is another such snapshot. In any other life, incidents like these may occupy biographers for longer, but with a life as full as Churchill’s, brevity is the key, and Roberts, as a skilful biographer, uses such moments to reveal or reinforce aspects of Churchill’s character. Nowhere is this better-achieved than in introducing Churchill’s lifelong (and unusual for a man of his generation) philo-Semitism, which was already in evidence at the start of his political career. Roberts theorises that this quality may have guided Churchill into uniquely among his peers recognising the threat posed by Adolf Hitler even before his nemesis became Germany’s Chancellor.

Although the Second World War occupies the longest sections of the book, Churchill was also heavily involved in the First World War. Most starkly, Roberts accounts for Churchill’s earliest encounter with catastrophe. In charge of the Royal Navy, Churchill ordered the British fleet up the Dardanelles as part of a campaign in Gallipoli. It ended in disaster, and Churchill became the scapegoat, though Roberts offers a qualified defence. He also challenges some other aspects of Churchill’s life that are generally taken for granted. Much is made of his famous ‘black dog’ (what Churchill called ‘depression’), but Roberts argues that it was only after taking the fall for the military blunder in 1915 that Churchill could have been said to have been clinically depressed. Roberts also challenges some other familiar attacks on Churchill’s record, such as his over-stated involvement in the Tonypandy miners’ strike. His decision not to use troops was criticised as weakness, but, according to the Guardian ‘saved many lives’. The incident was later rewritten in Labour mythology to paint Churchill as brutally suppressing innocent workers through military action. Roberts also robustly rebuffs claims that Churchill was responsible for, or exacerbated, the Bengal Famine of 1943. There are many such moments of a confident biographer determinedly setting the record straight and challenging the established orthodoxy of Churchill’s strengths and weaknesses. Outside of politics, this sense of revisionism includes Churchill’s great passion for painting.

Walking with Destiny, even at almost one thousand pages (excluding bibliography, notes and index) is a compelling and unstintingly enjoyable read. Anyone fascinated by late-Victorian and Twentieth Century British history can’t fail to appreciate what a monumental achievement Roberts’ unceasingly impressive tome really is.

This is the portrait of a man who constantly bounced back. As an MP, Churchill crossed the floor twice. He spent more time in the wilderness than at the heart of government, but led his country through its greatest ordeal in the early 1940s. Even his stinging defeat in the 1945 General Election at the end of the war didn’t end his political career – and the public voted him back in for a second stint as Prime Minister in 1951. Churchill’s story is one you truly couldn’t make up, and it’s unpacked in Walking with Destiny by a master storyteller with a profound grip on his subject matter. It is well worth the investment in time to read it. There are endless riches to be found within these pages. 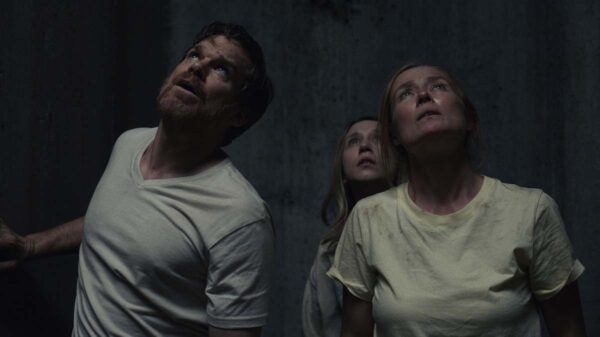 ‘John and the Hole’ – watch the trailer for the psychological thriller starring Michael C. Hall