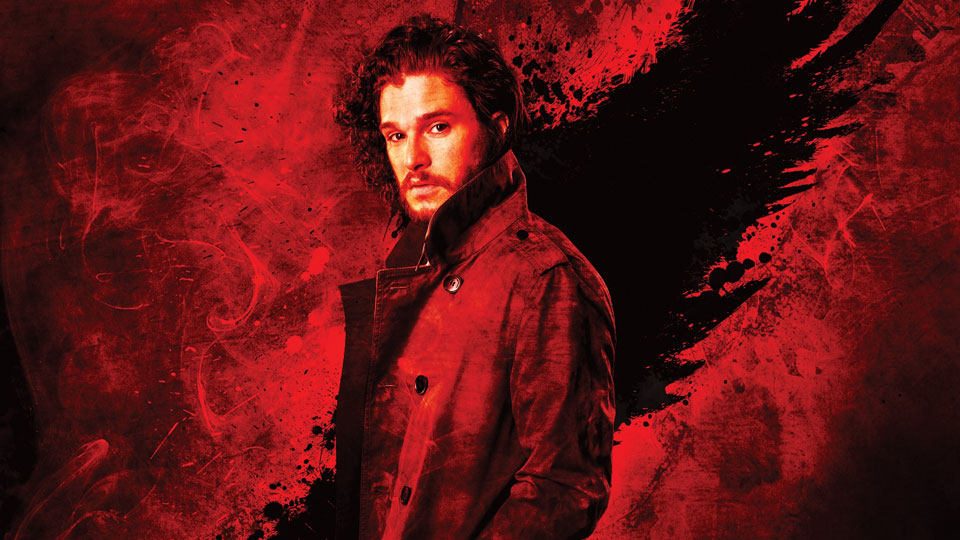 Kit Harington has played Jon Snow in Game of Thrones (HBO) since 2011. He is set to return to stage in this production of Doctor Faustus.

With Teevan’s darkly comic scenes replacing the extant middle acts (widely believed not to have been written by Marlowe), and dynamic stage illusions, the story of this 400-year-old play will be transported to a celebrity-obsessed society of greed and instant gratification, offering a fresh perspective that chimes with our times.

Faustus makes a pact with the Devil, selling his soul in return for the ability to perform anything he pleases with the power of black magic. This fatal decision catapults him into an intoxicating world of celebrity, as he becomes a world-renowned conjuror, international heartthrob and friend of the rich, famous and powerful. But what is the cost of his insatiable thirst for wealth and fame?

On returning to the stage, Kit Harington said, “I have been away from the theatre for six years, so the combination of Colin Teevan’s inventive version of Marlowe’s extraordinary play in the hands of the visionary director Jamie Lloyd all felt like the perfect reason to come back. Faustus’ journey is exhilarating and the idea of playing a magician – a showman – is hugely exciting.”

Jamie Lloyd said “Kit Harington is one of the most dynamic young actors around and he’s eager for a new challenge. This version of this legendary play combines the very best of Marlowe’s text with thrilling work by Colin Teevan, which replaces the notorious central acts, long-suspected to be of spurious origin. I am excited to be presenting our company’s first production at the Duke of York’s, whilst The Maids with Uzo Aduba, Zawe Ashton and Laura Carmichael runs at Trafalgar Studios.”

As with The Jamie Lloyd Company’s previous productions, all tickets for Monday performances will be £15. Some of these will be made available through a special outreach scheme, targeted at schools and first-time theatregoers. The other half will be released monthly to the public each month, and will be available online or at the Duke of York’s box office.