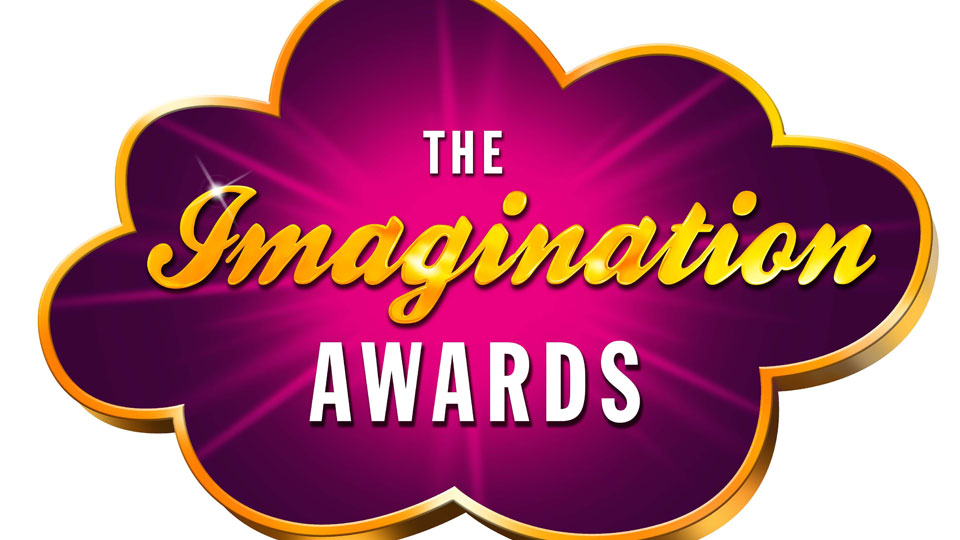 Renowned educationalist Sir Ken Robinson will be the Patron of The Imagination Awards, a competition launched by the award-winning West End production of Roald Dahl’s Charlie and the Chocolate Factory, to champion creativity and inspire the next generation of theatre makers. The awards open for entries today, and close on Monday 6th June.

The judging panel for the awards will also include:

The deadline for entries is Monday 6th June 2016, with a shortlist announced on Monday 20th June, and winners announced on Friday 8th July.

The Imagination Awards are divided into two separate awards:

Charlie’s Challenge: a national award for 5-15 year olds (in three age categories, 5-7, 8-11, 12-15), looking for creative inventions and ideas which would benefit a family member. It can be an invention or idea that would help one person, or something that will help the whole family. Judges: Roma Agrawal, James Anderson, Mark Champkins, Emily Mulhall. Prize: The winner will receive an Imagination Pack full of prizes to encourage invention and creativity, plus a VIP trip to London to watch Charlie and the Chocolate Factory. The school that submits most entries will receive an Imagination Workshop at their school and a talk from one of the judges.

The Young Theatre Design Award is open to 16-18 year olds across the UK and is split into two separate categories: Set Design and Costume Design. Young designers are asked to submit an original set or costume design for Charlie and the Chocolate Factory. Judges: Sam Mendes, Jess Moore, Caro Newling, Mark Thompson. Prize: The winner from each category will be invited to London to meet with the creative team and watch a matinee performance of Charlie and the Chocolate Factory, before experiencing the production from backstage during the evening performance.

Sam Mendes, director of Charlie and the Chocolate Factory, explained: “When we were creating Charlie and the Chocolate Factory, one of the key things we always wanted to get across was the importance of the imagination. At the start of the show, Charlie Bucket’s world is grey and cold, but he uses his imagination to transform the world into something wonderful. And Willy Wonka and his factory are the embodiment of the power of imagination. Creating something out of nothing is miraculous – that’s what Roald Dahl did, it’s what Charlie Bucket and Willy Wonka do, and it’s what we’re celebrating with this prize.”

Charlie’s Challenge has been designed to be inclusive for all young people. The award encourages creativity in the classroom, and champions invention and imagination as valuable skills for any future career. The production will create resources throughout the awards process which will help unlock the doors to the world of theatre, and showcase the opportunities in the arts that exist for young people interested in the process of theatre making and design.

The Young Theatre Design Award will look for those who have already experimented with set and costume design, and also seek out aspiring artists and those with relevant skills who have not yet considered a career in the theatre industry.

Full details of The Imagination Awards and how to enter can be found at www.imaginationawards.co.uk.

See www.CharlieandtheChocolateFactory.com for more details about the show and booking information.