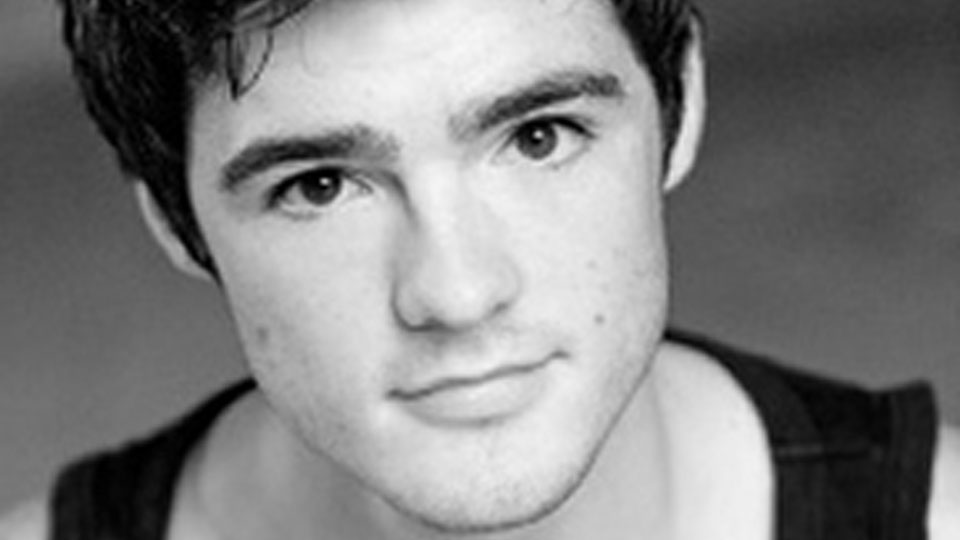 Four Play is the first full-length play by Jake Brunger, the critically-acclaimed writer of Adrian Mole the Musical. His new comic play is about sex, relationships and fidelity in the 21st century.

See https://theatre503.com/ to book and for more information about the show.