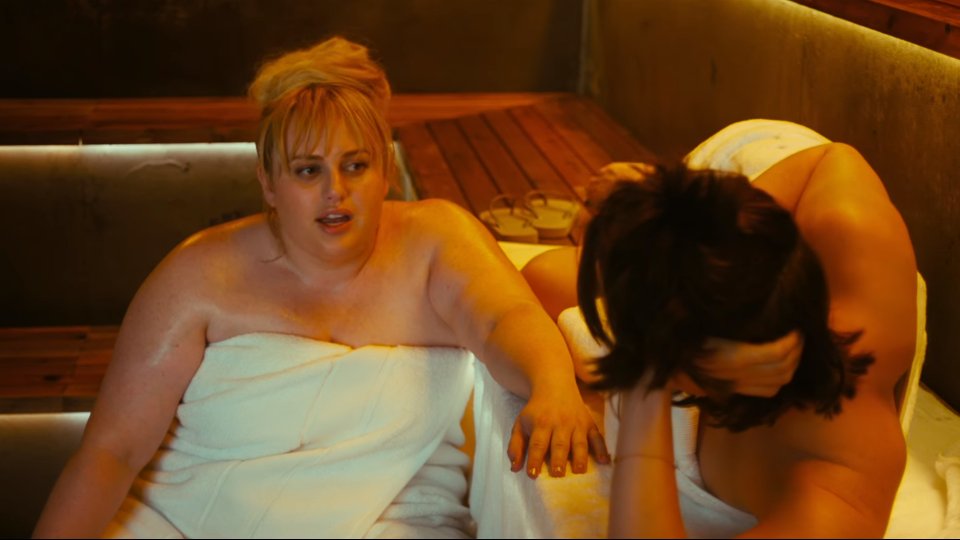 Romantic comedy How to Be Single arrives in cinemas for previews this weekend and we’ve got our hands on two clips from the movie just for you.

There’s a right way to be single, a wrong way to be single, and then…there’s Alice. And Robin. Lucy. Meg. Tom. David. New York City is full of lonely hearts seeking the right match, be it a love connection, a hook-up, or something in the middle. And somewhere between the teasing texts and one-night stands, what these unmarrieds all have in common is the need to learn how to be single in a world filled with ever-evolving definitions of love. Sleeping around in the city that never sleeps was never so much fun.

How to Be Single arrives in cinemas for previews on Valentine’s Day and opens on Friday 19th February 2016. Watch the two new clips below:

In this article:Alison Brie, Dakota Johnson, How to Be Single, Leslie Mann, Rebel Wilson