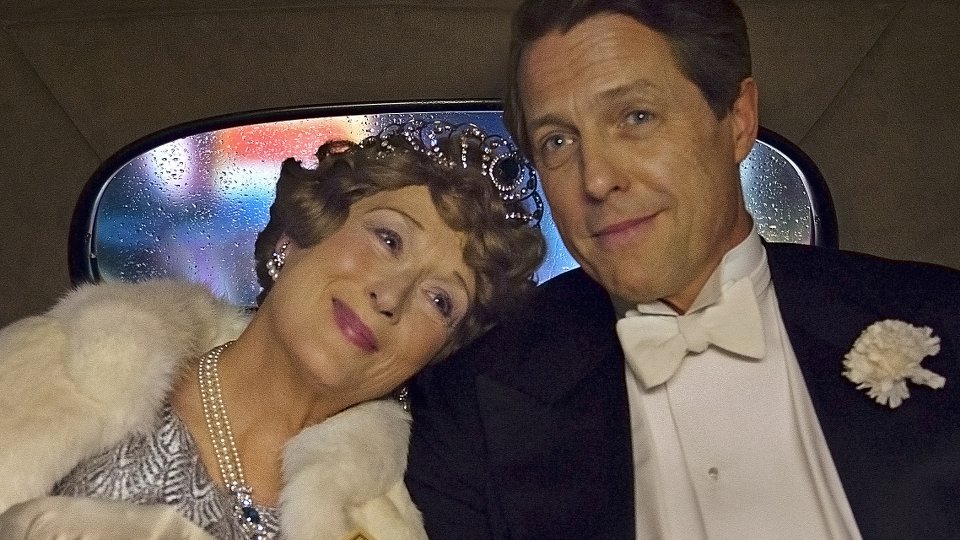 Florence Foster Jenkins will be released in UK cinemas by Pathé on 6th May 2016.

The comedy drama stars Meryl Streep and Hugh Grant, and is directed by Stephen Frears (Philomena, The Queen). It tells the inspirational true story of the eponymous New York heiress who obsessively pursued her dream of becoming a great singer. The film celebrates the human spirit, the power of music and the passion of amateurs everywhere.

Florence Foster Jenkins is produced by Michael Kuhn (The Duchess) and by Tracey Seaward (Philomena, The Queen). It is executive produced by Pathé’s Cameron McCracken, BBC Films’ Christine Langan and Qwerty’s Malcolm Ritchie.