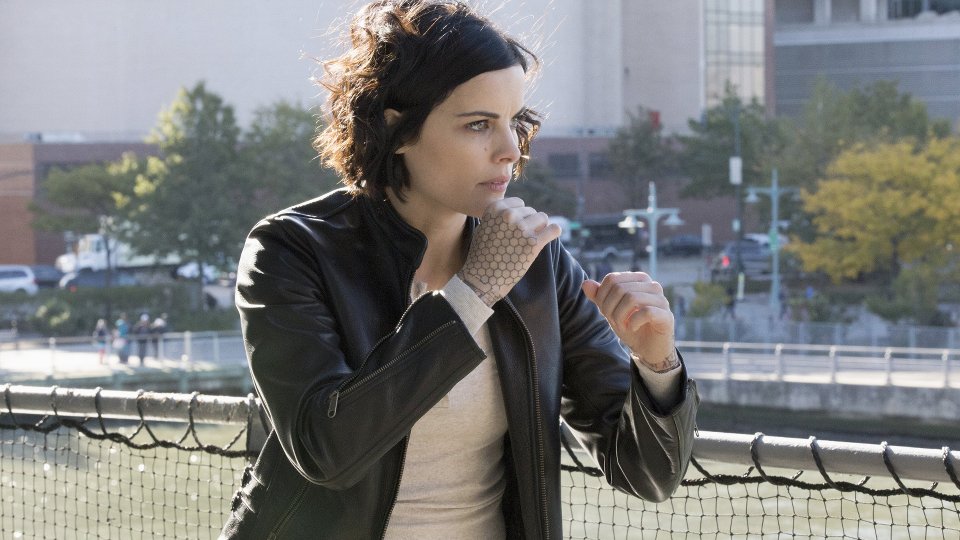 Patterson (Ashley Johnson) had to deal with tragedy on the latest episode of Blindspot.

After meeting up with her ex-boyfriend David (Joe Dinicol), Patterson tried to decide whether to get back together with him or keep her distance. Before she made her decision David was murdered in an alley after following a mysterious red haired woman. Was Mayfair (Marianne Jean-Baptiste) behind the murder?

Elsewhere in the episode Weller (Sullivan Stapleton) and Jane (Jaimie Alexander) went undercover as married assassins to confiscate an assassination list from a Bulgarian assassin. Meanwhile Mayfair and Carter (Michael Gaston) argued about how best to deal with Guerrero (Lou Diamond Phillips) afraid that he would reveal the truth about Daylight.

The next episode of the season is Evil Handmade Instrument. Still reeling from recent events, the team hunt down a unit of reactivated sleeper agents planning a series of assassinations.