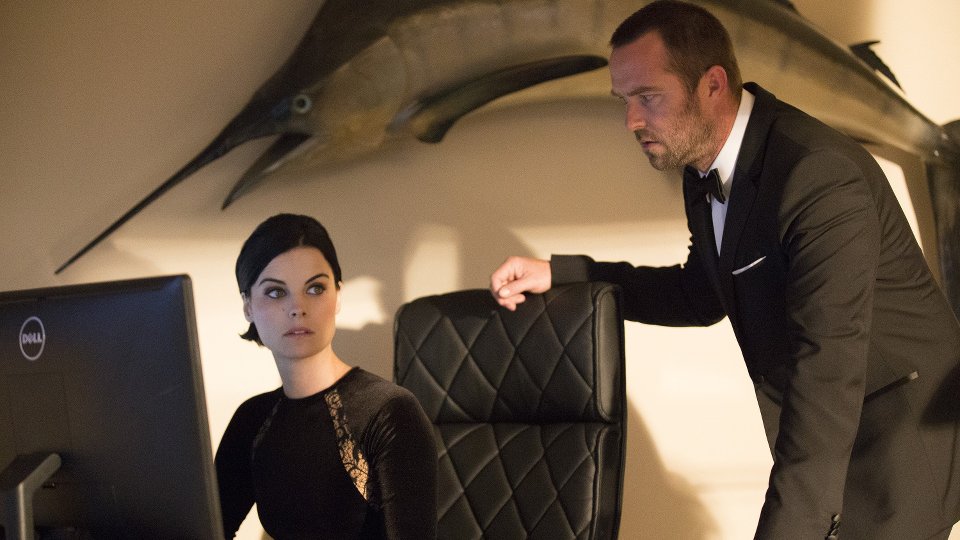 The history of Mayfair (Marianne Jean-Baptiste) and Carter (Michael Gaston) was revealed in the latest episode of Blindspot.

Elsewhere in the episode two NYPD cops were shot down after being connected to the scene of the shooting of a young black teen that resulted in riots. The case was linked to Jane’s (Jaimie Alexander) tattoos and the team found a dirty secret about the 65th precinct.

The next episode of the season is Authentic Flirt. Jane and Weller go undercover as married assassins to infiltrate a deadly black market deal. Elsewhere, David treads on dangerous ground.