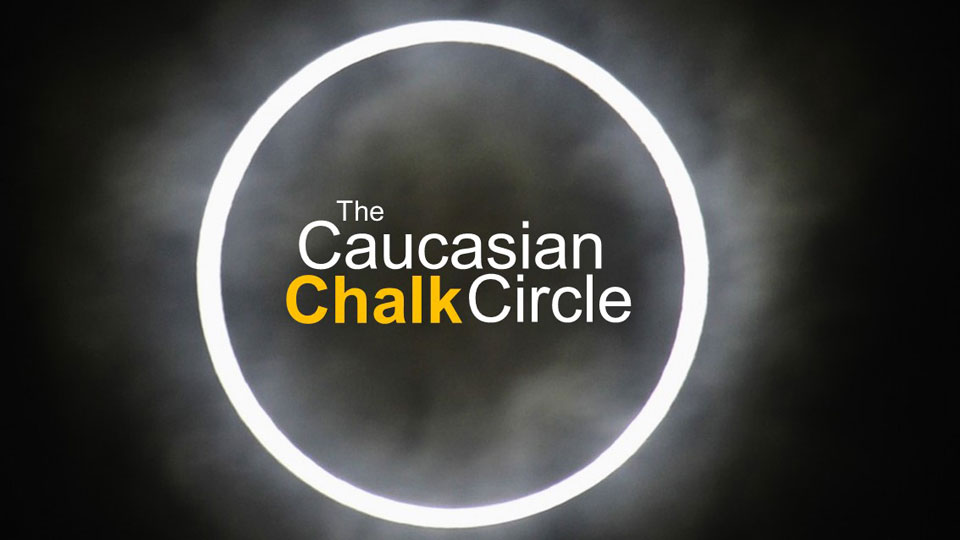 Lazarus Theatre Company have announced that Tim McArthur makes his Lazarus debut playing the role of Azdak the Judge in Bertolt Brecht’s The Caucasian Chalk Circle in a translation by Frank McGuinness.

The play will be performed at the Jack Studio Theatre, Brockley, from 23rd February – 12th March, every Tuesday – Saturday at 7.45pm.

“I am delighted to be appearing in The Caucasian Chalk Circle for Ricky Dukes and Lazarus Theatre Company having been a fan of their work for many years. It’s such a honour and a privilege to be playing the part of Azdak in this exciting new production. In recent years my work as an actor has been dominated by comedy roles, so it’s great to get my teeth back into something darker and a little more challenging,” Tim McArthur said.