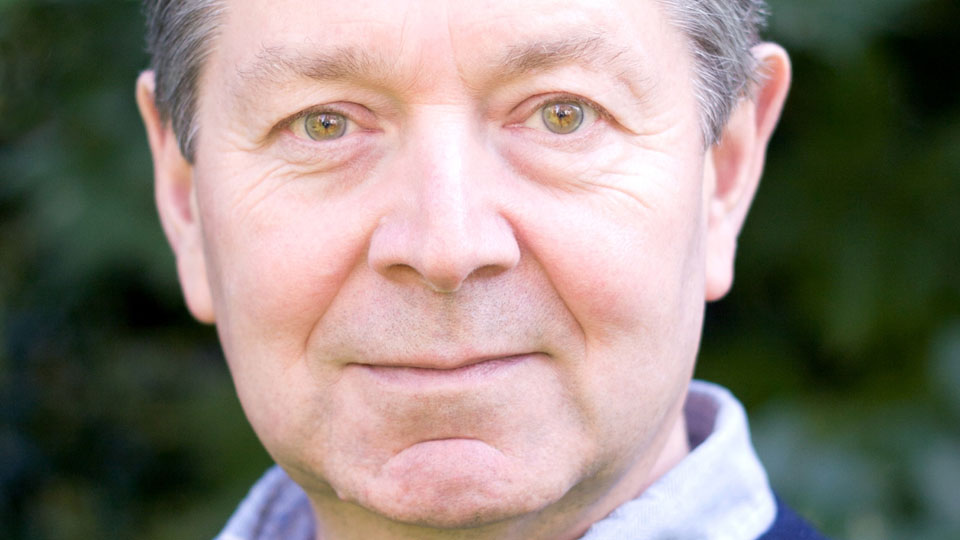 The highly acclaimed 2015 national tour of Terence Rattigan’s Flare Path, directed by Justin Audibert, has been extended due to popular demand. The 2016 tour will open on 27th January at the Connaught Theatre in Worthing. The cast will be led by Graham Seed as Squadron Leader Swanson, Lynden Edwards as Peter Kyle and Hedydd Dylan as Patricia Graham.

Based on Rattigan’s experiences as a tail gunner during World War II, Flare Path paints an evocative portrait of life in wartime Britain for the life-and-death existence of the RAF bomber crews, and their wives and sweethearts who were left waiting their return.

Set in 1942 against a backdrop of heartache and quiet bravery, Flare Path tells the story of former actress Patricia, the wife of RAF pilot Teddy, whose marriage is tested to the limits by the surprise arrival of Patricia’s ex‐lover and Hollywood idol Peter Kyle. An unexpected and dangerous mission over Germany puts Patricia at the centre of an emotional conflict as unpredictable as the war in the skies.

See www.flarepaththetour.com for more details about the tour and to book.