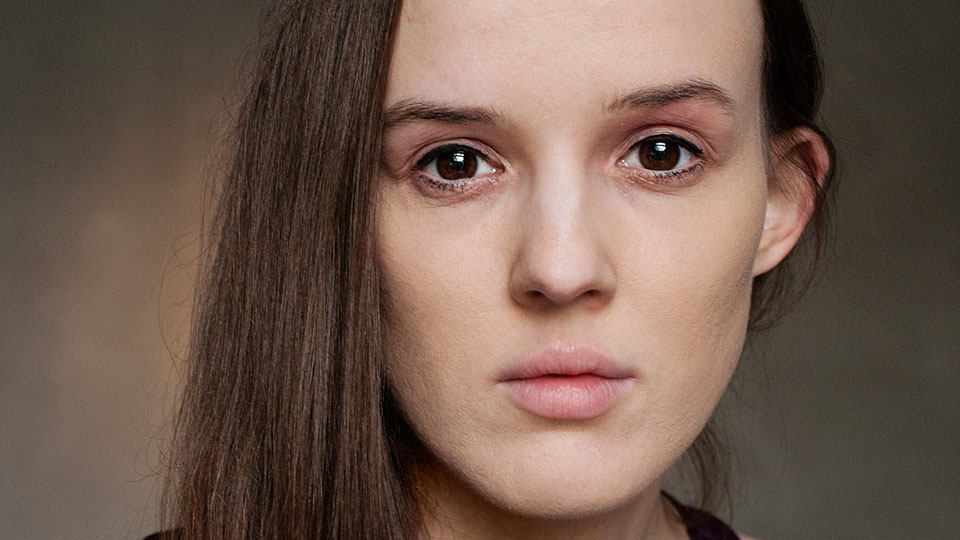 Lazarus Theatre Company have announced that Colette O’Rourke returns to the company to play the iconic role of Grusha in their pre-tour transfer of Brecht’s The Caucasian Chalk Circle.

“To return to the company to take on such an iconic role is brilliant, we are deep into rehearsals at present and can’t wait to share this wonderful epic with audiences,” O’Rourke said about her casting.

Brecht’s thrilling and revolutionary play follows a young girl who makes the biggest decision of her life. Set against the back drop of war and mutiny, Grusha seeks refuge and asylum. Her crime: saving the son of the fleeing establishment. Her reward: The Chalk Circle.

You can catch the production from 28th March – 1st April 2017, which includes matinees, at the Greenwich Theatre.