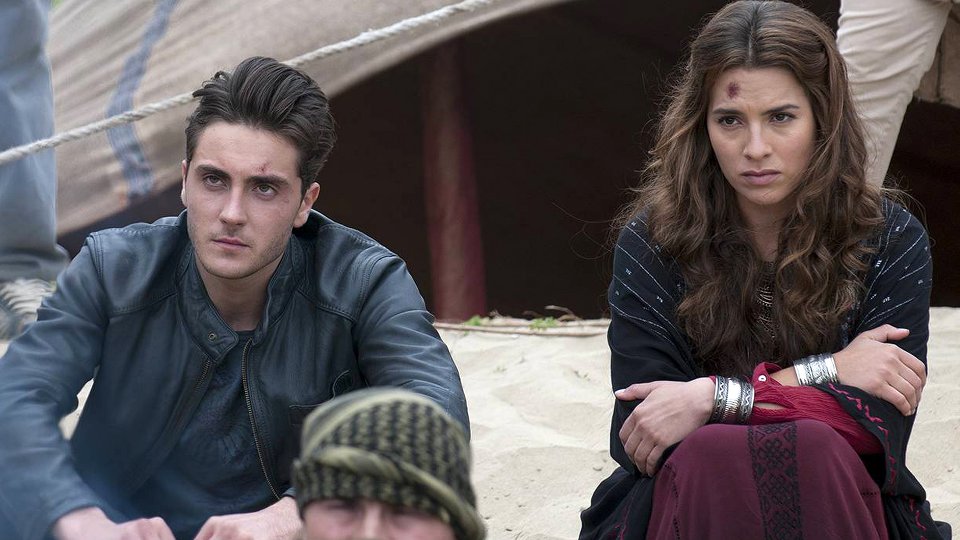 Molly (Jennifer Finnigan) found out that Barry (Adam Rayner) was alive on the latest episode of Tyrant.

Barry called Molly to inform her that he was alive and at first she reacted angrily to the news. After learning her husband was alive, Molly asked Jimmy (Jake Weber) to leave pretending that she was staying for Sammy (Noah Silver).

Elsewhere in the episode Sammy was caught in the middle of an attack on the resistance, Jamal (Ashraf Barhom) grew increasingly more suspicious of Rami’s (Keon Alexander) intentions, and one of Barry’s informants was tortured and killed by the Caliphate.

The next episode of the season is Zanjir. Despite having depleted forces, Barry prepares to lead a crucial mission. Fueled by his delusions, Jamal takes extreme action that has far-reaching ramifications.