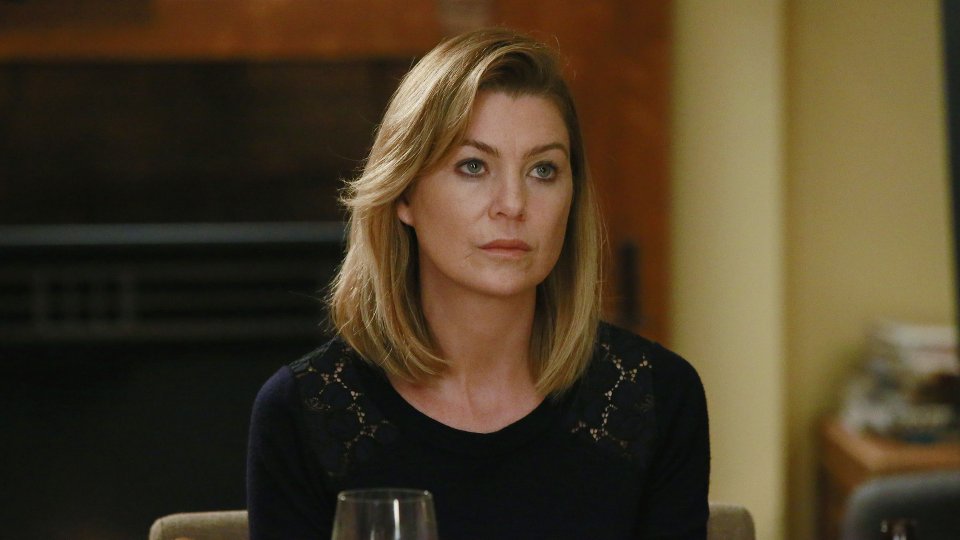 Owen (Kevin McKidd) decided to give the interns a lesson on how to deliver bad news to families on the latest episode of Grey’s Anatomy.

After a ‘silver-flood’ kept the ER busy, Owen enlisted the help of Meredith (Ellen Pompeo) to ensure that the interns could deliver bad news in an appropriate manner and without their own feelings getting in the way. Meanwhile Maggie (Kelly McCreary) confided to Meredith that she regretted sleeping with DeLuca (Giacomo Gianiotti) but she had sex with him again.

Elsewhere in the episode Arizona (Jessica Capshaw) was inspired to find love again, Steph (Jerrika Hinton) struggled to help a patient recover from brain surgery after it brought back memories from her childhood, and Callie (Sara Ramirez) brought her new girlfriend to Meredith’s dinner party and she was revealed to be the doctor who was partly responsible for Derek’s (Patrick Dempsey) death.

The next episode of the season is Guess Who’s Coming to Dinner. Tensions run high as Meredith hosts a dinner party attended by an unwelcome guest. Plus Maggie deals with an intimate problem.