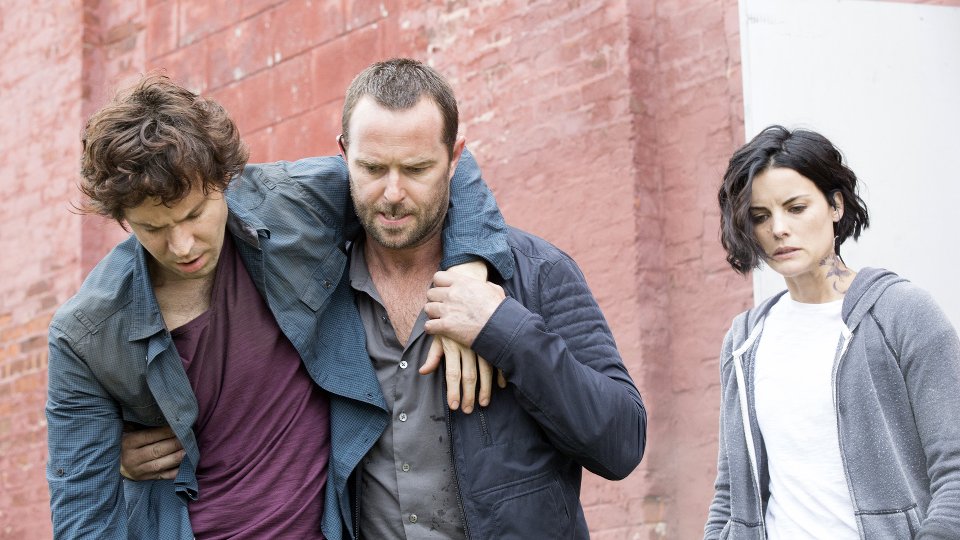 Jane’s (Jaimie Alexander) tattoos led the team to a hostage situation on the latest episode of Blindspot.

When they arrived at the address they realised that it was really a CIA black site where Director Carter (Michael Gaston) had been keeping a bomb maker, who had been broken out by his team. After being rescued he made a radiological bomb but was stopped by the FBI. Using his influence, Carter demanded that Mayfair (Marianne Jean-Baptiste) hand over the bomb maker or Jane and she chose to give him the bomb maker.

Elsewhere in the episode Jane struggled during a dinner with Weller’s (Sullivan Stapleton) sister, and Zapata (Audrey Esparza) had her gambling debts cleared by Carter.

The next episode of the season is Cede Your Soul. Mayfair expresses concerns about Weller’s personal involvement in Jane’s case. Meanwhile, a Saudi prince is assassinated on US soil.