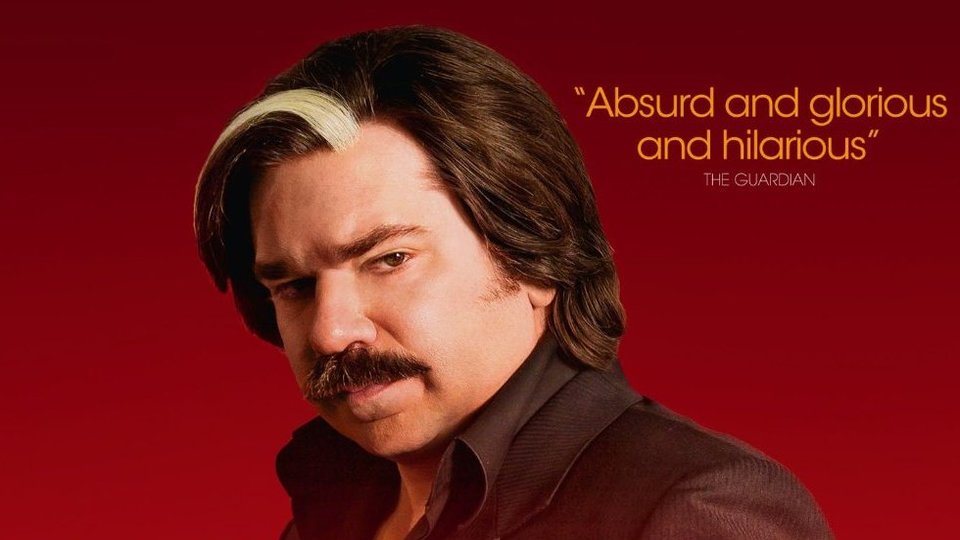 The BAFTA award-winning Toast of London has made a triumphant return for its third series. Starring Matt Berry, we follow the trials and tribulations of Steven Toast as he navigates his way through the acting world.

Berry, an accomplished actor and musician who is severely underrated, cut his teeth in fare like Garth Marenghi’s Darkplace, The Mighty Boosh and Snuffbox. He stole all of his scenes in The IT Crowd as Douglas Reynholm and is now an unmistakable and crucial part of the British comedy scene. He co-writes the show with Arthur Mathews, a stellar name in classic TV comedy himself, having worked on the likes of Father Ted, Big Train, The Fast Show and Brass Eye.

Toast of London has a great ensemble that all support Berry’s magnetic lead. Shazad Latif, Tim Downie, Doon Mackichan, Robert Bathurst, Tracy Ann Oberman and Harry Peacock all deliver memorable characters that have given this show its unmistakable style.

‘Yes, I can hear you Clem Fandango…’ are words that never fail to raise belly laughs! Steven Toast’s constant struggle to deal with Danny Bear and Clem Fandango, the hilarious hipsters in the studio, makes for one of the most consistent and funny segments of the series. Massive praise needs to go to Shazad Latif (Clem Fandango) and Tim Downie (Danny Bear) for their creativity here, constantly innovating this segment along with Berry.

Series 3 begins with Over The Moon where we learn that Toast may have uncovered the truth to one of the greatest hoaxes of all time – the moon landing. Beauty Calls finds Toast and Ed fulfilling their destinies as judges for the Miss World pageant. Toast develops a worrying man-crush on Hollywood actor Jon Hamm in Hamm on Toast.

Toast works the Royal Variety Performance in Bob A Job along with Bob Monkhouse (who apparently isn’t dead) whilst Man of Sex has Toast treading the boards alongside his arch-rival Ray Purchase and his albino twin brother. Global Warming ends the season as Toast chases a life-long dream to perform at the Globe Theatre – but sadly it means he has to act as a dog alongside real dogs.

Toast of London Series 3 is simply unmissable TV. Every episode delivers something fresh and unforgettable with the season opener being a particularly strong episode, as is the sheer lunacy of Bob A Job. Anyone who remembers the Miss World broadcasts on ITV during the 70s and 80s will see the genius of Beauty Calls and Hamm on Toast proves that you can have celebrity cameos in a show without compromising on quality or intelligence.

Pure comedic gold with a classic feel, Toast of London is irreverent, clever and unmistakably British. The writing and supporting talent are phenomenal but it’s the genius of Matt Berry that brings it all together, handing in performances of effortless charm and verve every time.