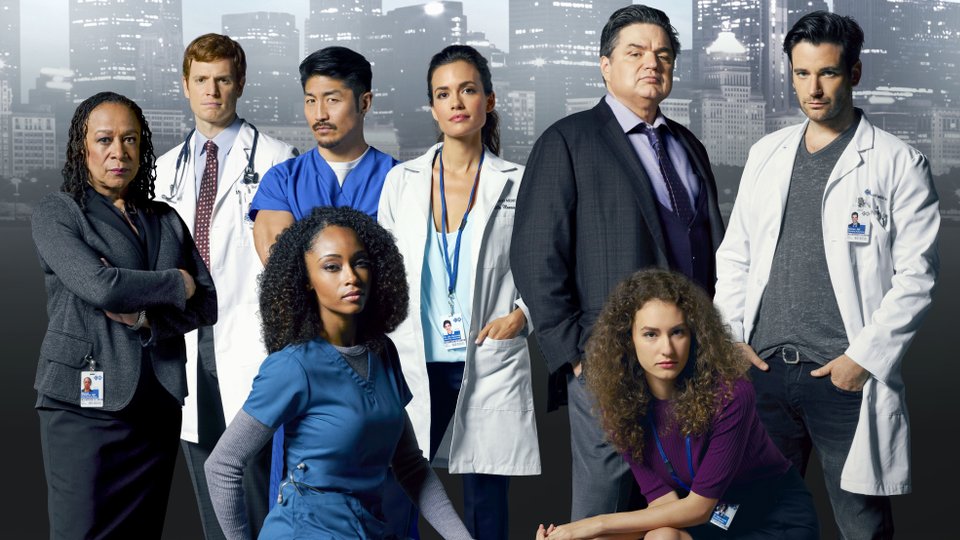 Chicago Med will be broadcast on Universal Channel (UK) in 2016 it has been announced.

The Chicago Fire and Chicago P.D. spin-off comes from Emmy Award-winning executive producer Dick Wolf (Law & Order franchise). It dives into the high-octane, emotionally charged environment of the city’s new state-of-the-art trauma centre and follows the lives of the outstanding doctors, nurses and staff, facing the daily chaos head-on so they can save their patients. Chicago’s newest medical heroes will also encounter familiar characters from Chicago Fire and Chicago P.D. throughout the series.

The 13-episode first season will see the team takes on Chicago’s most critical medical cases and challenging ethical dilemmas with courage, compassion and the best treatment possible. Inspired by “ripped-from-the-headlines” cases, Chicago Med weaves cutting-edge medicine with the dramatic personal storylines unfolding throughout.

“Led by award-winning, high-calibre talent, both on and off-screen, this series is full of personality, powerful characters, and gripping action.” said Colin McLeod, Managing Director, UK & Emerging Markets, NBCUniversal International Networks. “With the strength of characters at its heart, Chicago Med is a fantastic addition to our character-driven slate. We’re proud to launch this exciting new title that delivers on Universal Channel’s promise of ‘100% Characters’.”

Chicago Med recently premiered in the US on NBC, ranking #1 in its time period.

In this article:Chicago Med, Universal Channel