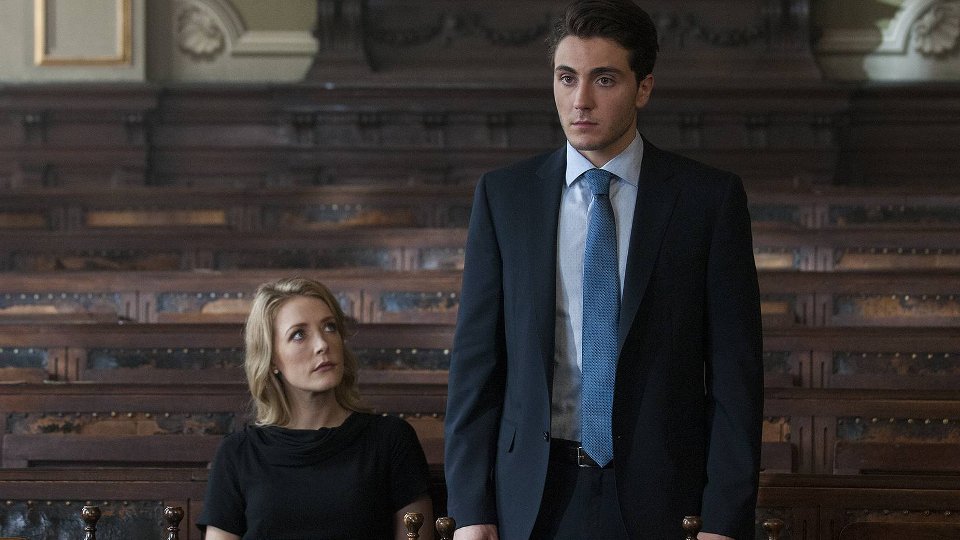 The Army of the Caliphate arrived in Abuddin on the latest episode of Tyrant.

Barry (Adam Rayner) tried to get out of the country but was taken hostage by a woman associated with the Caliphate. He managed to reverse the roles and get the upperhand until the woman’s husband found them.

Elsewhere in the episode Jamal (Ashraf Barhom) tried to get a strategy for fighting the Caliphate.

The next episode of the season is The Other Brother. Barry decides to stay in Abuddin and make a stand against the Caliphate. Jamal pushes the Chinese diplomat for military support.