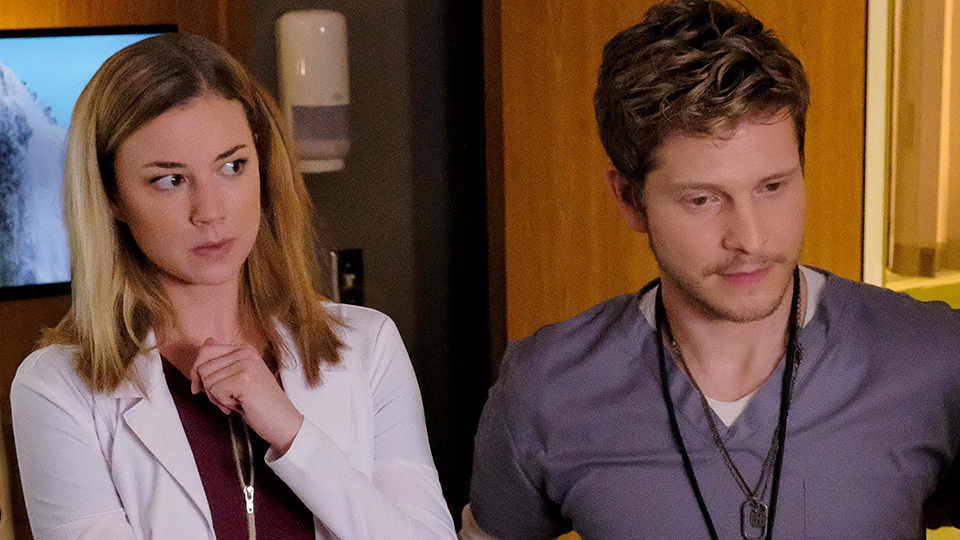 Medical drama The Resident, missing-person crime procedural Gone and mystery series The Disappearance will all get their UK premieres on Universal Channel.

The first to arrive will be The Disappearance, which launches on 27th February at 9pm with a double-bill. The tense drama centres around the Sullivan family and the unexplained, sudden disappearance of their son, Anthony Sullivan, during a scavenger hunt on the day of his tenth birthday.

Gone will premiere on 19th March at 9pm. The procedural tells the story of Kit “Kick” Lanigan (Leven Rambin, The Hunger Games), the survivor of a famous child-abduction case, and Frank Novak (Chris Noth, The Good Wife), the FBI agent who rescued her. Determined never to fall victim again, as an adult Kick has trained herself in martial arts and the use of firearms. She finds her calling when Novak persuades her to join a special task force dedicated to solving abductions and missing persons’ cases.

The final acquisition, medical drama The Resident, will follow in April. The show follows an idealistic young doctor, Devon Praves (Manish Dayal, 90210), during his last few years of training. Under the supervision of a tough and brilliant senior resident, Conrad Hawkins (Matt Czuchry, The Good Wife), he soon discovers his chosen profession is not what he imagined and that ethical lines are often blurred.

“Universal is set to grip viewers over the coming months with a stellar line-up of UK premieres that are sure to be a huge talking point,” commented Lee Raftery, MD UK & Emerging Markets and Chief Marketing & Content Officer NBCUniversal. “The exclusive acquisitions of The Resident, Gone and The Disappearance, are exciting additions to our upcoming schedule, reinforcing our commitment to providing viewers with high-quality drama that features compelling characters.”

Which of the three shows are you most looking forward to arriving?

Advertisement. Scroll to continue reading.
In this article:Gone, The Disappearance, The Resident, Universal Channel