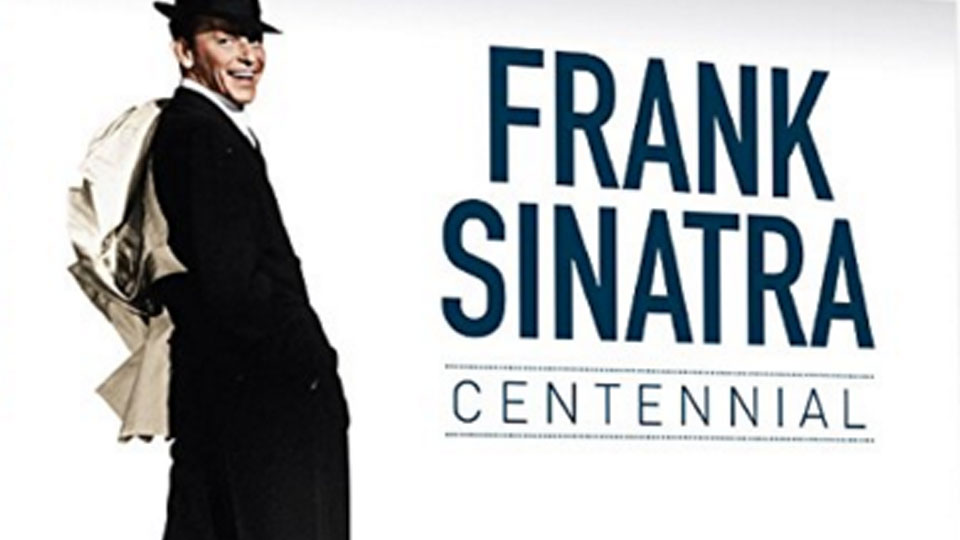 This month, December 2015, marks the centenary of one of the Twentieth Century’s greatest worldwide icons – Frank Sinatra. In celebration, and in time for Christmas, many Sinatra-related products are hitting the market, with re-releases of some of his seminal albums on vinyl, as well as Centennial, a three-disc compilation of his best-known and best-loved songs spanning a wide section of his career.

With a career that started in the 1930s, and a swaggering style that remained intact throughout his life, it’s perhaps hard to imagine now that Frank Sinatra recorded contemporaneously with the Beatles, who revolutionised popular music and left Sinatra’s style distinctly old hat. Sinatra’s discography will always evoke a particular period in American history, and as someone who was on the right side of it, with his staunch support for the Civil Rights movement, history looks kindly on him, and on his music. Whilst there is human culture, his sound will never be irrelevant, or forgotten.

Thanks to artists like Michael Bublé, the songs that Sinatra popularised half a century or more ago are being rediscovered by mainstream audiences. Just as when in his pomp, Sinatra is cool once again.

Although his output, as crystallised in this greatest hits collection, will always recall a particular period, they have attained a timelessness, and it’s because of the emotional truth Sinatra conveys, not merely telling the stories with the lyrics but living them. One For My Baby (found on disc three) is a great example of close control of the vocals and an amazing performance. The clever song is told from the point of view of a man who pours out his heart to a barman. You can almost smell the tobacco smoke and liquor. You can hear the desperation and regret. It’s little wonder Sinatra was a fine big-screen actor too.

Everyone will have their favourite tracks on this extensive collection, but it’s impossible not to be bowled over by this steady procession of hit after hit. The first four songs I’ve Got You Under My Skin, Come Fly With Me, Night and Day and I Get a Kick Out of You have been covered by so many artists, and will be very familiar to the majority of listeners. Commendably, funeral-cliché song My Way, made banal by over-exposure, doesn’t make it’s way onto this release.

Whilst Sinatra recorded his own Christmas albums with covers of popular carols, there’s something about the big band and swing sound that enhances the Yuletide spirit in anybody. As such, Centennial is the perfect Christmas gift, and the ideal accompaniment to the port and mince pies. Since all three CDs are jam-packed with hits, this collection of Sinatra’s most familiar recordings represents real value for money, and is a fine celebration of a remarkable life and unique talent.