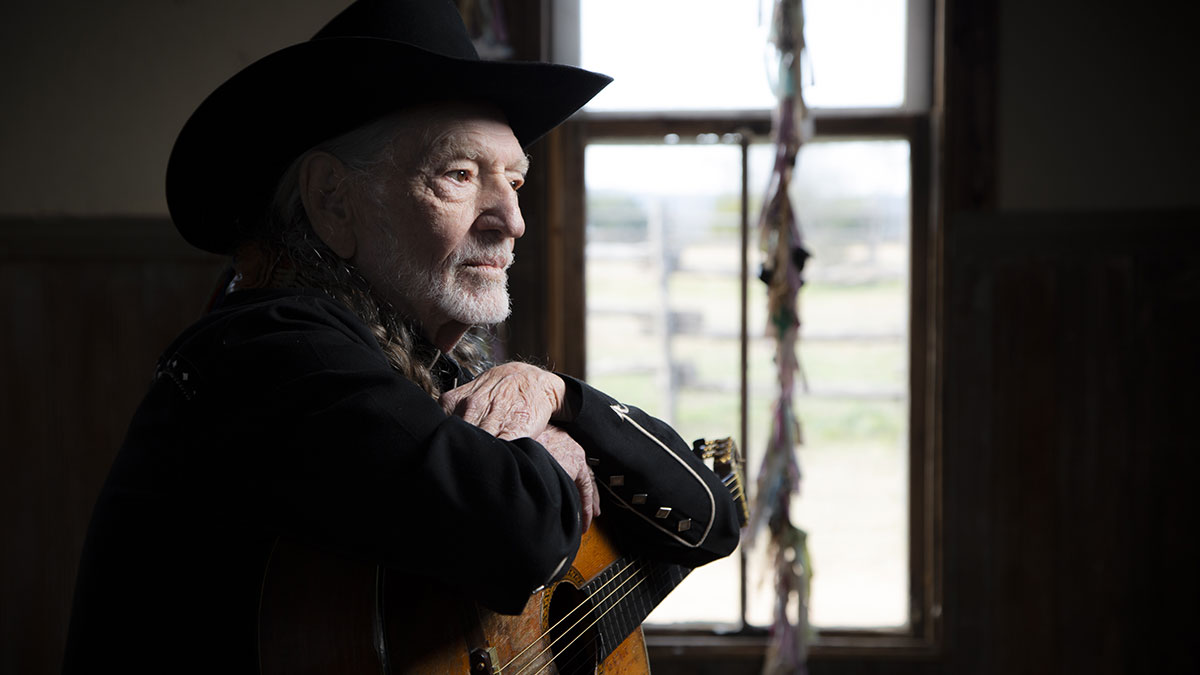 Willie Nelson‘s new album ‘That’s Life’, a tribute to his friend Frank Sinatra, will be released by Legacy Recordings, a division of Sony Music Entertainment, on 26th February 2021.

Honouring the enduring influence and inspiration of Frank Sinatra (whose 105th birthday would have been celebrated on 12th December),  ‘That’s Life’ continues Willie’s longtime musical appreciation of Sinatra’s artistry and repertoire, an exploration exemplified by 2018’s ‘My Way’, which earned Willie the Grammy for Best Traditional Pop Solo Album.

The album cover painting of Willie and his iconic guitar, Trigger, standing into the glow of a twilight streetlamp, evokes classic Sinatra album images like ‘In The Wee Small Hours’ (whose title song is featured on ‘That’s Life’). Other key tracks on Willie’s new album include ‘I Won’t Dance’ (featuring Grammy and Juno Award winning vocalist Diana Krall) and ‘A Cottage For Sale’.

The album is produced by Buddy Cannon and Matt Rollings. It was recorded at Capitol Studios in Hollywood where Frank Sinatra, the first artist to record at the facility, created an unbroken string of album masterpieces from March 1956 to November 1961–with additional recording at Pedernales Studios in Austin, Texas.

Willie and Frank were close friends, musical colleagues and mutual admirers of each other’s work throughout Sinatra’s lifetime. In the 1980s, Sinatra opened for Willie at the Golden Nugget in Las Vegas and the two of them appeared together in a public service announcement for NASA’s Space Foundation.

1. Nice Work If You Can Get It (Ira Gershwin & George Gershwin; Sinatra-Basie: An Historic Musical First, 1962)