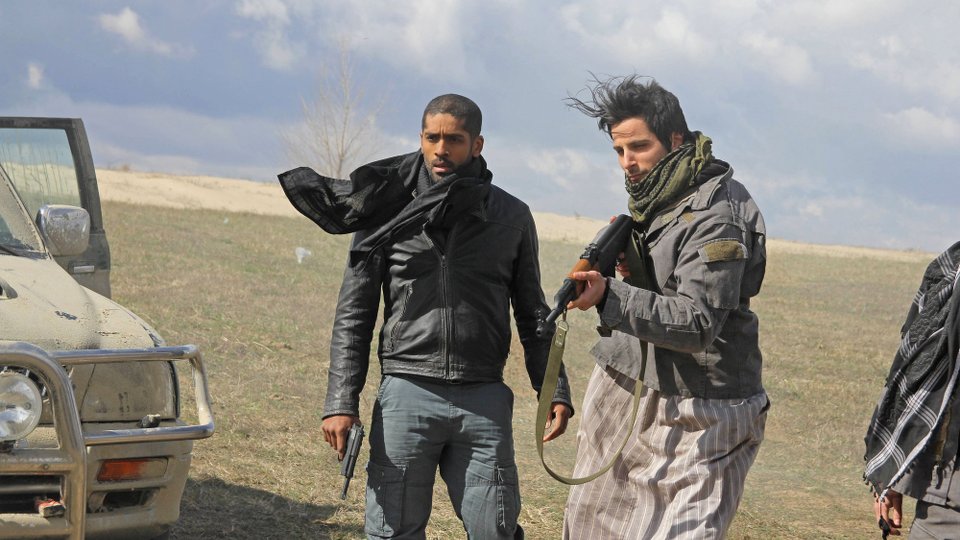 Barry (Adam Rayner) found himself in a Bedouin village in the latest episode of Tyrant as he tried to keep his identity a secret.

Tariq (Raad Rawi) launched a sarin gas attack on a village to smoke out the rebels. His actions leds Jamal (Ashraf Barhom) to make a few tough decisions as he had to deal with the consequences and create a cover-up.

Elsewhere in the episode Molly (Jennifer Finnigan) discovered that Sammy (Noah Silver) was gay when she caught him in bed with another man, and the family discovered that Barry’s estate had been left to Sammy.

The next episode of the season is A House Built on Sand. Barry adapts to his new identity and becomes involved in the life of the village. Amira introduces a highly decorated war hero to Jamal – a son he never knew he had.